The Dhanbad institute is at 11th position in National Institutional Ranking Framework, improving its ranking by one place since last year 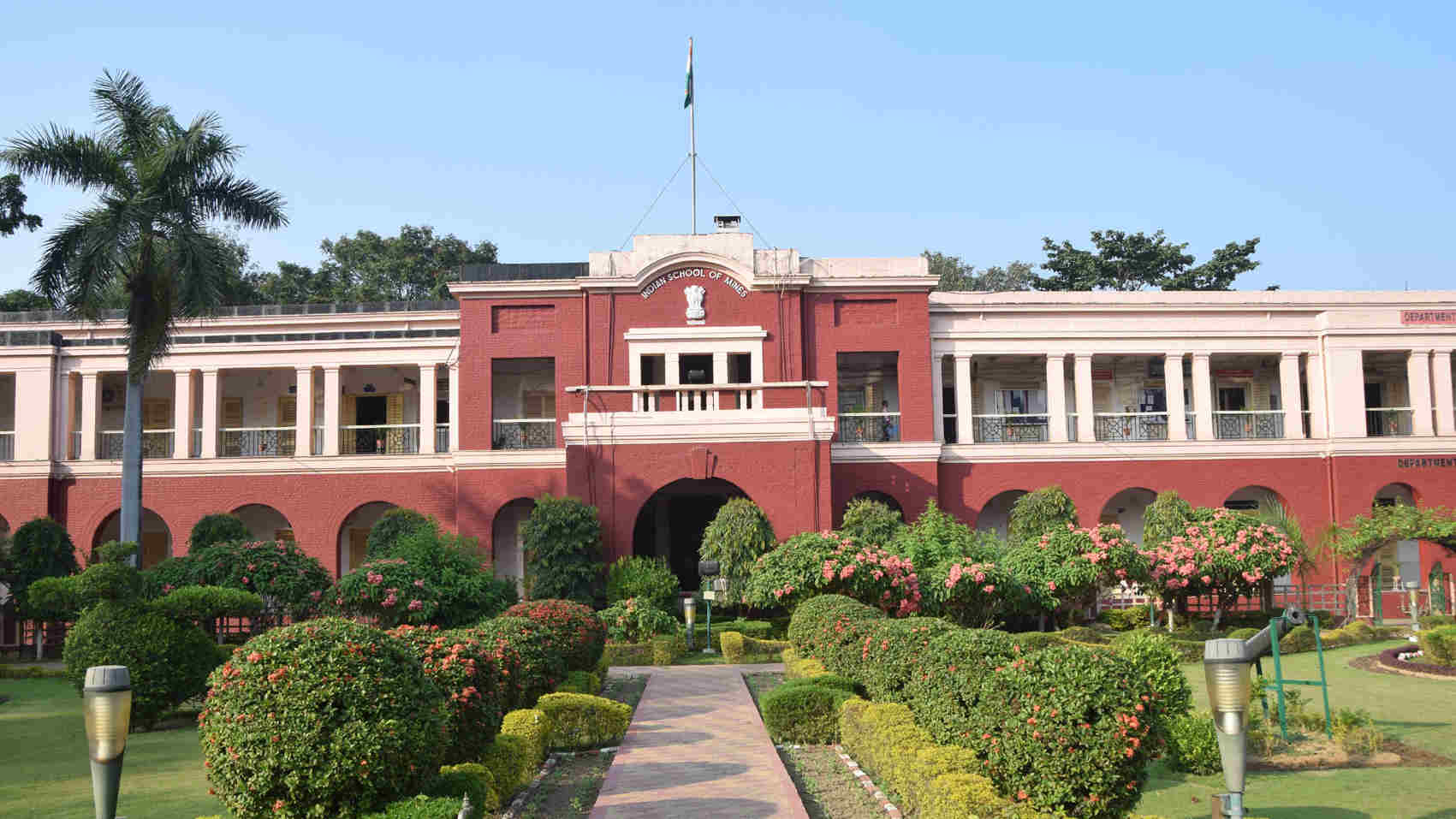 IIT (ISM) which has been ranked at 11th position with a score of 64.07, improving its ranking by one place as it was ranked 12th last year in the same category.

The first position in Management category was awarded to IIM Ahmedabad with the score of 83.69. The second position among management institutions went to IIM Bangalore with a score of 83.48 while the third position was bagged by IIM Calcutta with 80.04 score.

In overall ranking, IIT (ISM) however slipped by one position over the last year as it secured 26th rank with 53.88 score while its rank last year was 25th.

NIRF has introduced a new Category of ranking of Research this year and IIT (ISM) has secured 20th rank in this category with the score of 52.40.