Hunt for hope in Budget

The Telegraph spoke to a cross-section of people, most of whom tried to look at the bright side of the budget 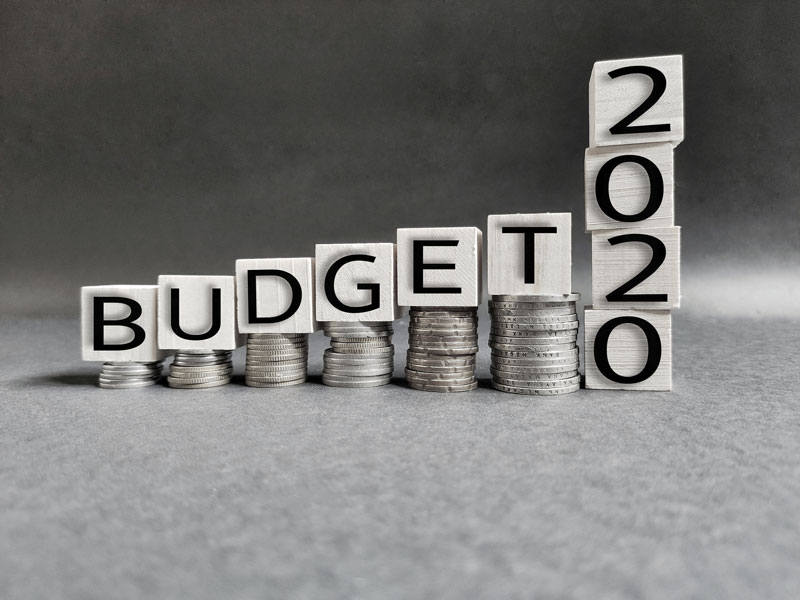 Nirmala Sitharaman’s marathon speech held out many promises but there were an equal number of caveats as well
Shutterstock
Animesh Bisoee, Praduman Choubey And Raj Kumar   |   Published 01.02.20, 06:54 PM

Union finance minister Nirmala Sitharaman’s marathon speech held out many promises but there were an equal number of caveats as well, like in the restructuring of the income-tax slabs that had the giving up of exemptions tagged with it. The Telegraph spoke to a cross-section of people, from homemakers to industry representatives, most of whom tried to look at the bright side of the budget.

I am happy with the proposal of digital connectivity in government schools through BharatNet. It will help even rural students gain access to the internet. I am excited about the degree-level online education programme by the country's top 100-ranking National Institutional Ranking Framework institutions to students belonging to the economically weaker sections of the society. The allocation of Rs 99,300 crore for the education sector hints at the government's efforts to improve the education scenario. However, nothing much was announced for Jharkhand, barring a tribal museum.

The budget was a disappointing one for those working in auto ancillary sector, especially after the last year's gloom. There has been no reduction in GST to compensate for the price hike bound to happen following the transition to Bharat Stage (BS) VI emission norms later this year. There has been no reduction in custom duties for lithium ion batteries that make up 45 per cent of the cost of electric vehicles. The only solace is the proposed new income tax slabs, which are expected to put more money in the hands of middle-class families and thereby increase their purchasing power

The budget has failed to address the concerns of traders. There was an urgent need to ease bank loans to cash-strapped small traders. The expectation of a regulation on e-commerce has also not been fulfilled. We had also expected a GST rate cut for the auto sector.

The announcement to curb imports in textile sector and enhancing duties on footwear and furniture will boost domestic trade and small industries. Gatiman QR code for generating invoices is also a welcome step.

Strengthening of infrastructure by injecting Rs 100 lakh crore and expansion of highways in form of dedicated economic corridors will boost industrial growth and its ripple effect will be felt in the auto sector. The proposal to invest Rs 27,300 crore for the promotion of commerce and industry will have a direct impact on the industry.

The income tax rate slash, particularly the abolition of tax up to Rs 5 lakh per annum, will benefit a large section of people. Money saved through the income-tax rate cut will help to boost the economy as people will be in a position to spend more. I welcome the government's plan to shovel Rs 69,000 crore into the health sector. However, I was expecting some relief in good and services tax (GST), which didn't happen.

The degree-level online education programme will benefit homemakers, most of whom don't have the opportunity to attend classes outside.