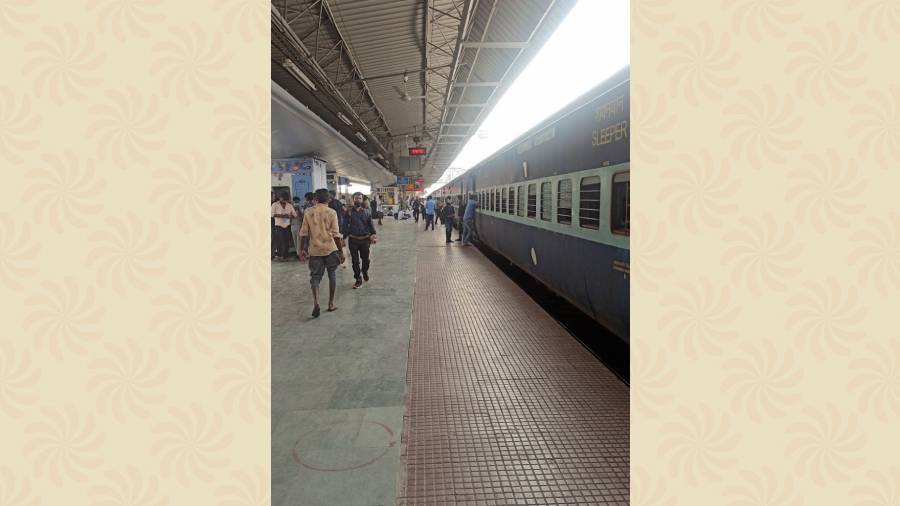 The South Eastern Railway ( SER ) has decided to restore the operation of Howrah-Jagdalpur Samaleshwari Express (18005/18006 ) via Sambalpur from January 3, 2022.

The above mentioned train will be departing from Howrah every Monday, Wednesday, Friday and Sunday at 10.20 pm to reach Jagdalpur at 10.05 pm, the following day.

In the opposite direction, the 18006 Jagdalpur-Howrah Express will depart from Jagdalpur every Tuesday, Wednesday, Friday and Sunday at 5.05 am will arrive Howrah at 5.15 am, the next day.

“Numerous passengers travel to Chhatisgarh from Tatanagar and other places under Chakradharpur division. Restoration of the train will make their travel easy and hassle-free,” he said.

The return train (18006) will be halting at Santragachi instead of Mecheda station.