The criminals took away a laptop, mobile phones, silver jewellery and CCTV cameras 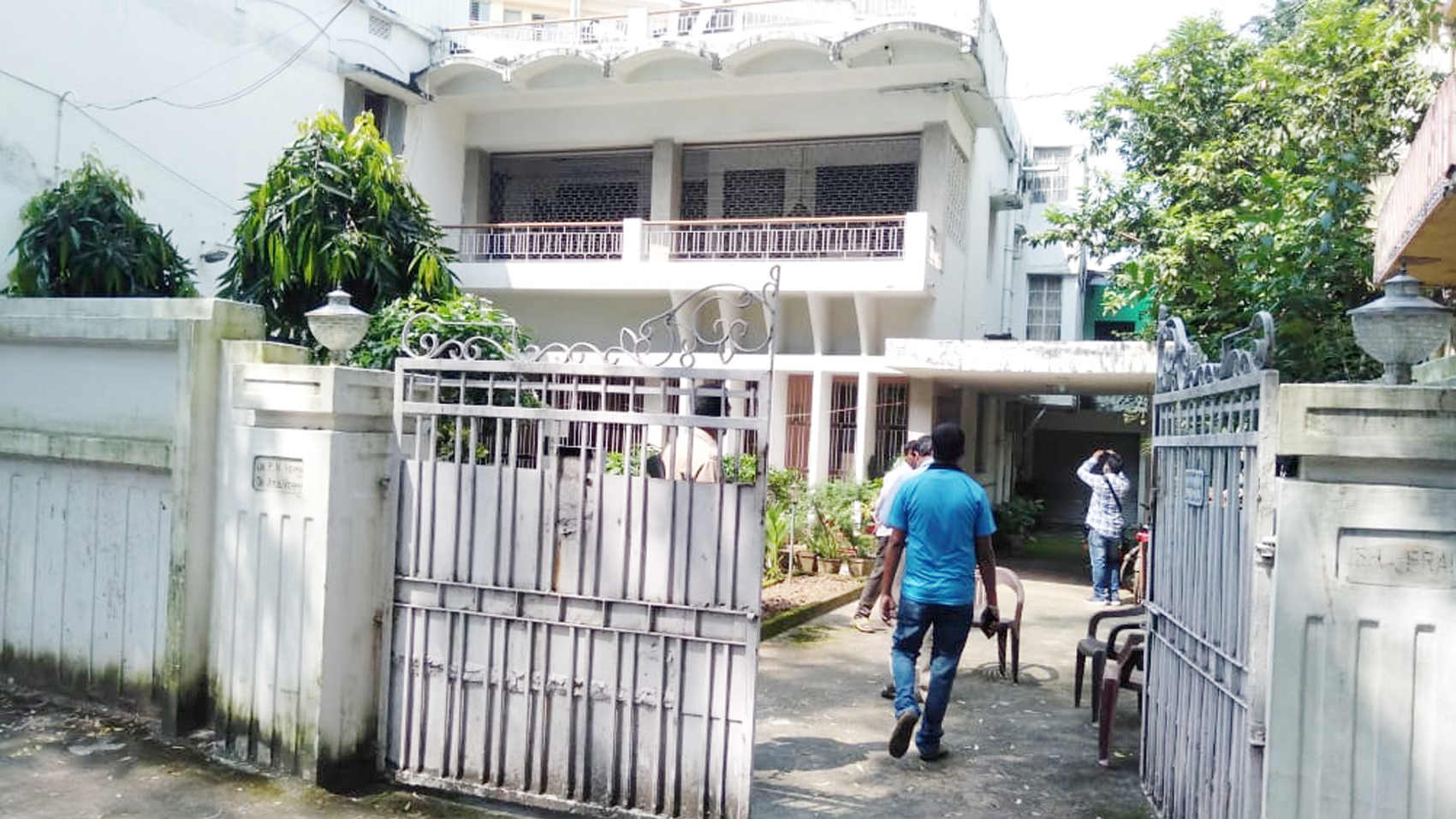 The robbers took away a laptop, mobile phones, silver jewellery and CCTV cameras.

The incident came to light when two staff members, deputed for the morning shift on Tuesday, reached the house to find both security guards tied down on the ground, with their faces covered.

They informed the local police and later the house owners.

Rajesh Kumar, one of the personal staff deputed at the house, told the media that around 10-12 armed criminals entered the house late on Monday night at around 12 am. They took the house guards at gunpoint, tied their hands and covered their faces. They broke open the almirah and locker, took away some silver jewellery, a laptop, and other articles from the house.

“They also took away the CCTV cameras and DBR from the house and damaged the computer system attached to the CCTV system,” Rajesh said.

“We are not aware of what valuables were taken from the lockers and almirah because we do not know what was in there,” Rajesh also informed.

The criminals also broke the doors of several of the closed rooms, turning them upside down.

A team of Dhanbad police led by DSP (law and order) Mukesh Kumar reached the house and collected evidence from the site.

A dog squad was also deputed to pick up trails of the robbers  and Dhanbad SSP Aseem Vikrant Minz later also visited the site to note details.

Talking to the media, DSP Kumar said, “We have launched an investigation into the case and an FIR will be lodged soon.”

Dr PN Verma, Atul Verma’s father, was a renowned surgeon, and no family member was living in the house since his death last year.