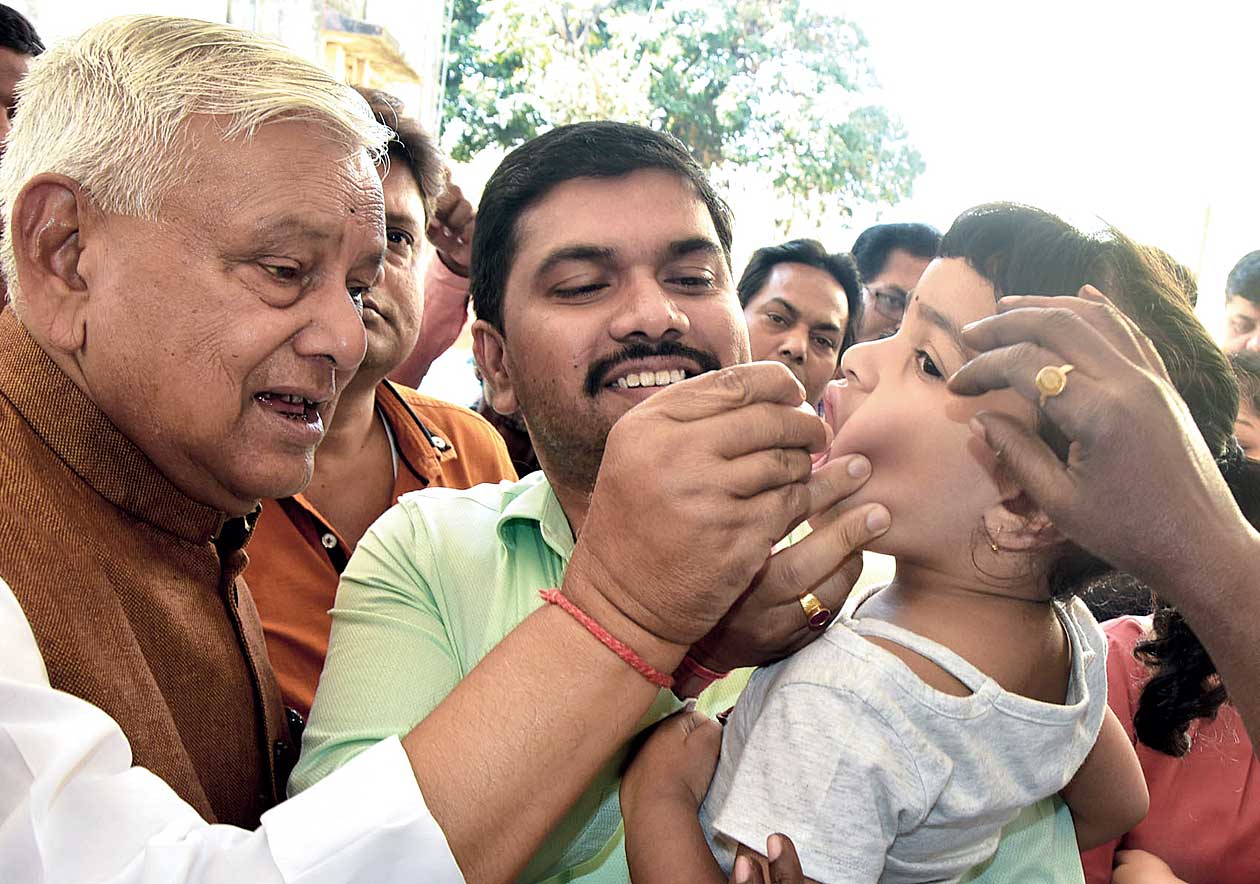 Singh said this hospital would prove a boon for the poor and lessen the load on Patliputra Medical College and Hospital (PMCH) that so far handled patients from Dhanbad, Giridih, Jamtara, Godda and Sahebganj.

He added he was aware some of the manpower and equipment deployed at the hospital were temporary arrangements, but promised infrastructure would be strengthened soon.

Dhanbad civil surgeon Dr Pradip Baski said they started the hospital by deputing two doctors and two staffers from nearby Kenduadih public health centre but issues such as regular water and power supply were being sorted out.

Medical officer in-charge of Dhanbad community health centre Alok Vishwakarma said they had currently started only general (male) and gynaecology OPD services here. He said they could not launch the emergency facility as the hiring of 55 doctors couldn’t be finalised, mainly due to lack of clarity on the 10 per cent reservation for upper castes recently announced by the government. Doctors apart, 20 nurses had been picked through interviews, but no names were announced for the same reason.

“Equipment such as over 100 beds, four collar beds, delivery tables and an examination table have reached the hospital from Ranchi but we could not start the OPD without manpower,” Vishwakarma said. “Now, we have a general physician, gynaecologist, pharmacist and registration clerk at the hospital (from the Kenduadih centre).

Though the hospital was launched online on November 2, 2018, by the Dhanbad MP, it could not run as doctors, nurses, ward boys, sweepers, among others, had not been appointed by the health department. The Dhanbad administration took up the onus of making the hospital work using District Mineral Development Trust funds.