The court said it was intervening in public interest 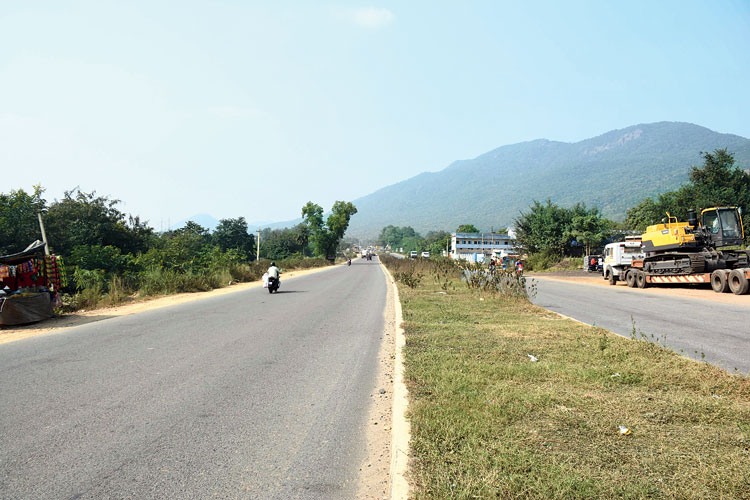 Jharkhand High Court on Thursday pulled up the National Highways Authority of India (NHAI) for “deliberately stalling” completion of repair and renovation of the NH-33 stretch between Ranchi and Jamshedpur.

A division bench of Justice Aparesh Kumar Singh and Justice Anil Kumar Choudhary, hearing a PIL on the tardy pace of construction work on the 125km stretch, observed that the high court was intervening in public interest.

“The matter is being stretched into a long-drawn litigation, which seems to be deliberate. No one seems to be interested in completion of the project,” the bench said.

Concessionaire Ranchi Expressway informed the court that the NHAI had terminated its contract on January 30. This despite the NHAI submitting before the court on January 7 that it intended to work out a one-time settlement scheme to resolve disputes with the contractor.

The NH-33 widening work was initiated in 2012 and was scheduled for completion in March 2015. More than Rs 1,500 crore has already been pumped into the project.

The bench on Thursday also questioned the CBI on its delay to submit a report on the preliminary inquiry into the alleged fraud involving government and NHAI officials, and the contractor. The CBI was given six months. The deadline has now lapsed.

The high court further directed the NHAI to file a response on the lack of care of saplings that were to be planted between Barhi and Hazaribagh, the stretch of NH-33. where mature trees were felled for widening work.

The state government filed an affidavit confirming that more than 80 per cent of the saplings had died while the remaining were “unhealthy and will not survive”.

The case will be heard again on March 14.