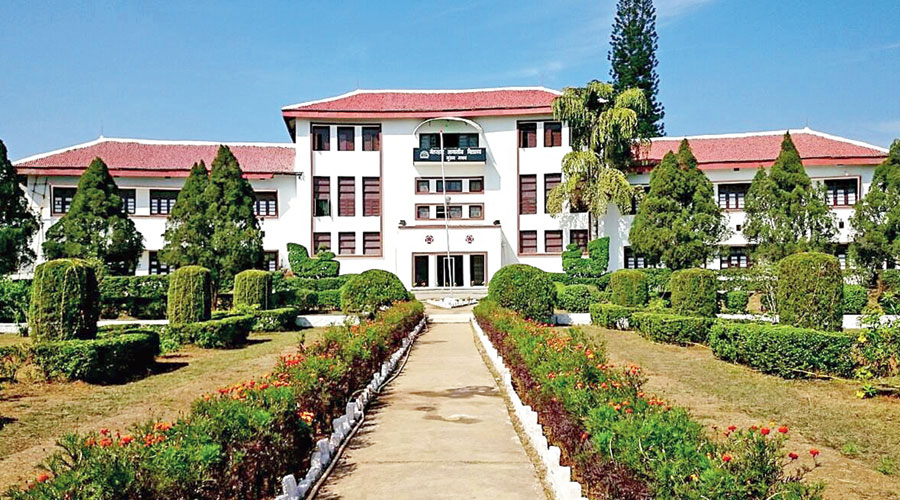 Chief Minister Hemant Soren had to cancel his trip to Netarhat School in Latehar on Sunday owing to technical snags in the helicopter which was supposed to fly him there, the CM informed in a tweet from his official Twitter handle.

As per the CM’s schedule shared by the CMO, Hemant’s visit to the school was aimed at reviewing the infrastructure. Speculations were rife that the government would announce new schemes to improve the quality of education in the historic school and bring it on the international map.

Hemant, while felicitating the toppers of class 10 and 12 board exams recently, had said that Netarhat School has produced over 2000 IAS officers, and Jharkhand takes pride in having an institution of such high stature.

Admissions in Netarhat School is done through special entrance exams. On December 5, around 2700 students appeared for an entrance exam in class 6 of the reputed school in 25 centres across the state.

So far, the school was under Jharkhand Academic Council (JAC) and Bihar Board during the days of united Bihar-Jharkhand. However, the students of this school will be able to appear for CBSE exams 2021 onwards.

During a visit to Netarhat School back in November, Hemant had said that the school already has the reputation of producing some of the best IAS officers, scientists, engineers and doctors serving the country. Now, it was time to give the school an international identity, he added. “The government will provide all possible support to take the school to new heights,” Hemant had said.

Built in 1954, the school is spread over 460 acres of land, which makes it one of the largest schools in India in terms of area covered.

“Another trip to Netarhat School will be planned soon,” the CM wrote in his tweet on Sunday.