Over 3,000 PSU employees have been on strike in Ranchi from December 2, they haven't been paid salaries for seven months 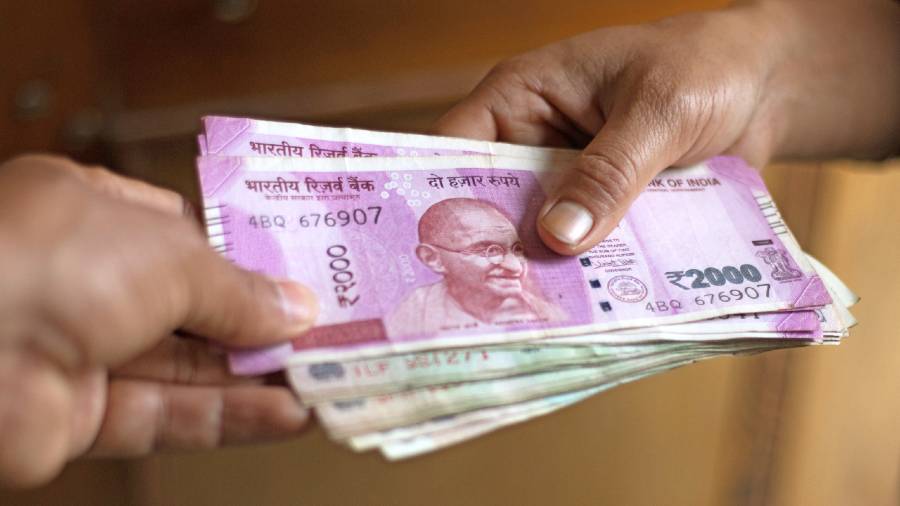 Senior officials of Heavy Engineering Corporation (HEC) in Ranchi have extended their “silent support” to the ongoing strike of more than 3,000 workers at the PSU over non-payment of salary for seven months, workers said on Monday.

The HEC workers’ "tool down" strike in Ranchi, on since December 2, has also grabbed the attention of the All India Central Council of Trade Unions (AICCTU), a national conglomerate of trade unions, which has expressed the need to hold dialogue with the Union ministry of commerce and industries to ensure payment of salaries to HEC workers at the earliest and avoid huge losses to the company.

In a recent tweet, the AICCTU claimed that HEC may have incurred a loss of Rs 1 crore due to the workers’ strike so far, and a greater crisis could only be averted if immediate action is taken to ensure the disbursement of salaries.

Laldeo Singh, the president of Hatia Kamgaar Union, the largest union of HEC employees, said that the strike was unlikely to end soon as the senior management of the company had not shown interest in holding dialogue with the striking workers.

“Forget workers, even senior officials have not received a single penny from the company in the past six to seven months. We will not resume work until our pending payments are cleared,” said Singh.

HEC pays off loan interest of Rs 6 crore per annum to banks, highly-placed sources in the company said. Since 2006 it has been leasing off its land, including residential areas, to recover from loss, they added.

Workers in the company have had to deal with non-payment of salary even in the past. In 2015-16, HEC workers had sent at least 100 postcards to Prime Minister Narendra Modi asking when “Acche Din” would come for these workers.

No senior authority from the organisation was willing to comment on the issue on Monday. However, on the condition of anonymity, an official said that many workers were forced to go on  strike as they did not even have enough money to pay their children’s education fees.

Sources said that HEC has sought monetary assistance of Rs 870 crore from the Union government to pay salaries to its workers, but is yet to get any reply from the Centre.

On Monday, several workers locked the main gate of HEC campus as a mark of protest against the non-payment of their salary.