Low-pressure system may trigger thunder and lightning too 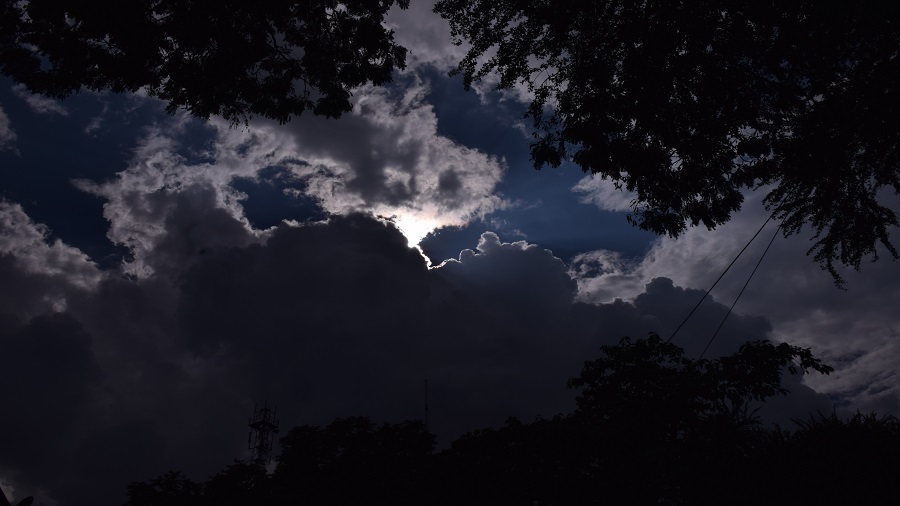 A low-pressure area developing over the Bay of Bengal is expected to result in widespread rain over Jharkhand after from Tuesday, which means that the beginning of Puja is likely to see heavy showers.

Deputy director of IMD 's Ranchi Meteorological Centre Abhishek Anand said on Saturday that the low-pressure system is expected to gain momentum around Tuesday, October 20. Tuesday. "The low-pressure developing over the Bay of Bengal will further delay monsoon departure from the state. We are expecting a good shower show in Jharkhand next week due to the impact of the low pressure," said Anand.

He went on to say that the withdrawal line of the Southwest Monsoon was still far away from Jharkhand.

Met data revealed that several places in the Kolhan region, including Ghatshila and Chandil, experienced light to moderate showers during the past 24 hours. Places like Jamshedpur, Khunti, Ramgarh and Chaibasa have already witnessed formation of convective clouds which trigger thunder and lightning.

Weatherman said they were expecting rain in the first two days of Puja (October 22 and 23) due to the influence of the low-pressure system.

IMD New Delhi has also issued an alert of heavy rain in neighbouring Odisha due to the impact of the low-pressure.