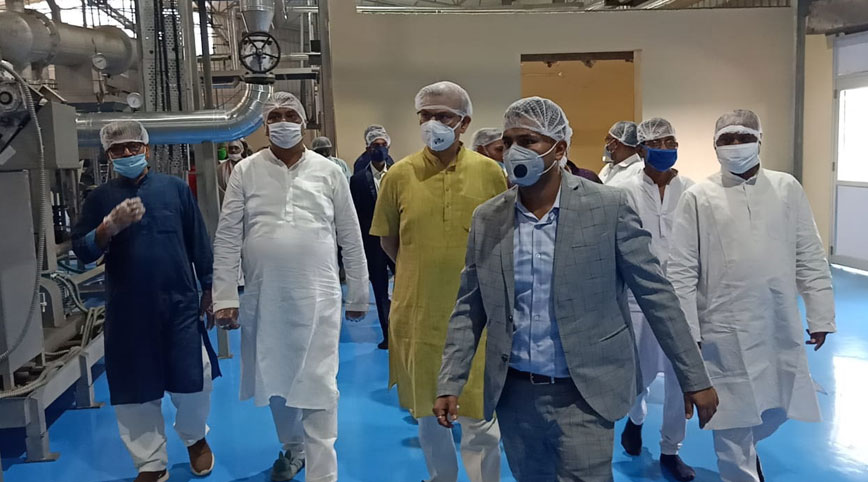 Former Union minister of state for civil aviation and Hazaribagh MP Jayant Sinha on Wednesday inaugurated a state-of-the-art potato chips factory in his constituency, claiming that he had fulfilled another big promise he had made while campaigning in the 2014 elections.

Sinha inaugurated the factory, spread over three acres of land in the industrial zone of the town Demotand, around 7km away from town.

The factory was owned by senior BJP leader Sunil Sinha, whose son Sangeet Sonal is taking care of this project now.

Sinha said the factory had advanced machinery brought from countries like America, Japan and Germany.

After inaugurating the factory jointly with Hazaribagh Sadar MLA Manish Jaiswal, Sinha said he had promised that instead of supplying potatoes and tomatoes from here, he would send chips and  sauce respectively.

He also spoke of the renovation of Patratu power plant at a cost of Rs 2,000 crore. He said the plant will send supply chips all over the country.

It will  provide jobs to at least 700-800 people here and benefit farmers of the region.

Jaiswal said inauguration of the factory is a step towards Prime Minister Narendra Modi’s call for Atma Nirbhar Bharat.

Sonal said an advanced laboratory will also be set up here for a quality check of all the products before sending it to the market. 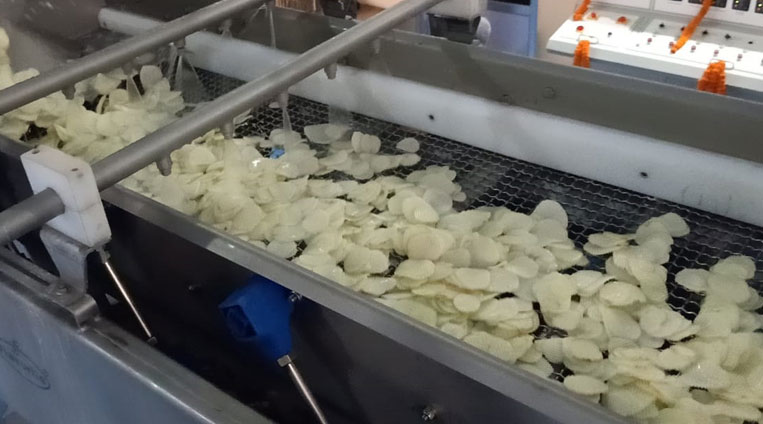 Sonal, 29 who had pursued his MBA from Australia and done a graduation in law at Amethi University, said farmers will be provided all necessary guidelines for better productivity, beside soil tests done by experts of his team.