Jamshedpur trader Kailash Agrawal, who was admitted to Tata Main Hospital with gunshot wounds on January 30, has returned home but with a pellet still trapped in his jaws. 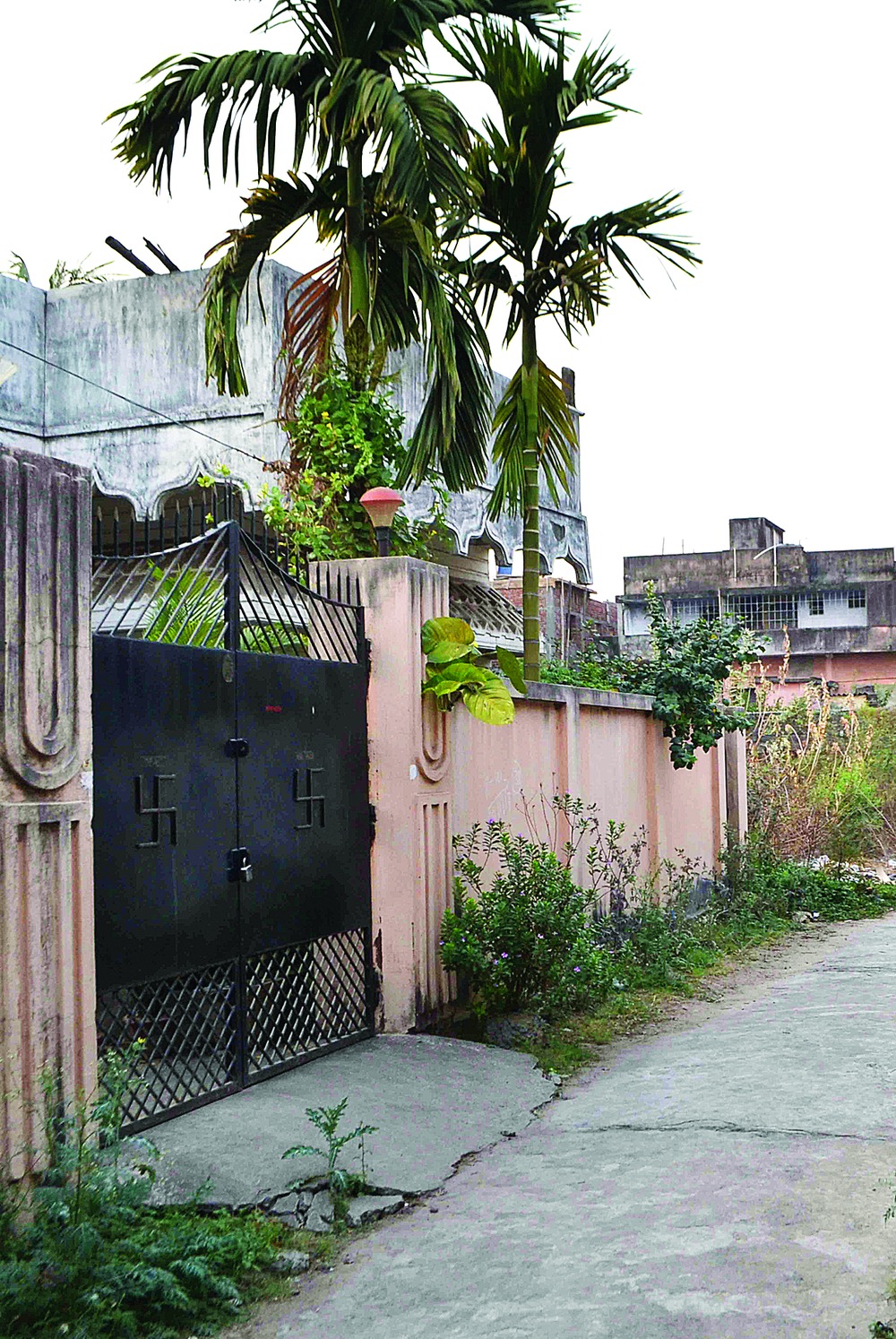 Jamshedpur trader Kailash Agrawal, who was admitted to Tata Main Hospital with gunshot wounds on January 30, has returned home but with a pellet still trapped in his jaws.

The 58-year-old man is able to speak despite his predicament, but is not forthcoming about why a gang of three armed men had targeted him inside his house on Road 3 of Subhas Colony, Mango, that evening. The trio, who had come with their faces covered, oddly hadn't cleaned out the house or harmed Agrawal's daughter-in-law Puja who was present at the scene.

In an FIR lodged after the attack, the victim's wife Meena Agrawal had alleged that the intruders had tried to snatch her gold chain and when her husband resisted, one of them shot him below the ear lobe. Police had had tried to record Agrawal's statement in the matter, but he was barely able to speak during his hospital stay.

Sources in police maintained that the attack on the trader was more complicated than a chain snatching or even burglary attempt. The victim, however, has not said much to investigators since his homecoming three days ago.

"We were expecting Agrawal to clear the confusion, but he is subscribing to what his wife said in the FIR," said DSP (HQ-I) K.N. Mishra and added that investigations would continue till the reason behind the attack was more convincing.

Another senior officer said they suspected that the Agrawals were trying to hide something from police. "It is unusual that burglars will return empty-handed," he said.

The family has meanwhile left the Road No 3 home and shifted to another house in Mango. Meena and Puja refused to talk to the media about the shooting. A relative said the family planned to take Agrawal to Christian Medical College in Vellore so that the trapped pellet could be removed.