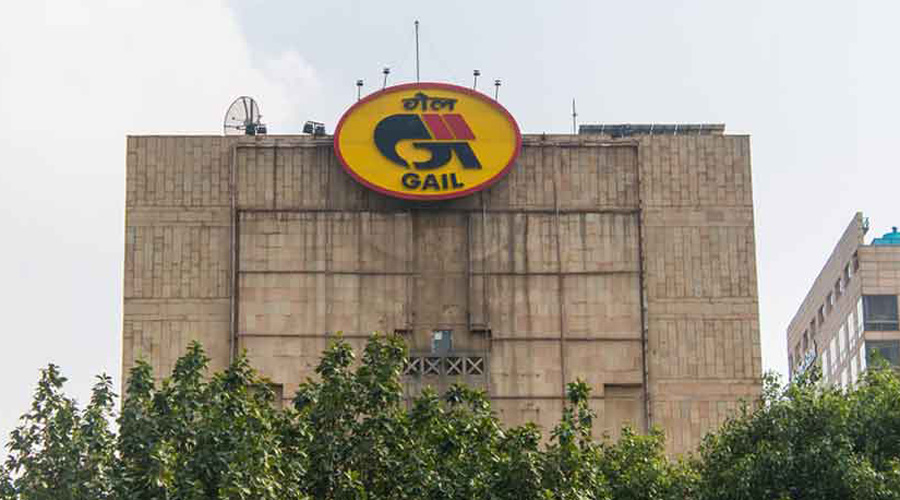 Gail (India) Limited, an integrated energy PSU, and the Ranchi Municipal Corporation signed a concession agreement on Thursday for setting up a compressed biogas plant in the Jharkhand capital.

According to Gail India officials, they would be setting up two plants each with a processing capacity of 150 tonnes per day. In the first phase they would set up one plant which would take nearly two years to be completed. The cost of setting the plant would be around Rs 28.19 crore which would be borne by Gail India. They will be setting up two gas filling plants — one inside the city and another on the outskirts — each spread over 3,600sqm, which would provide a clean and green fuel alternative to the people of Ranchi for their vehicles. The gas manufactured by Gail India will be sold at the filling stations and 10 per cent of the earnings would be given to the municipal corporation.

The RMC will provide over eight acres of land near Jhiri on the outskirts of Ranchi to Gail India to set up the plants. The Ranchi corporation will be able to save around Rs 81 crore expenditure incurred at the moment for waste disposal in 20 years. It would also claim to get 100 per cent carbon credit in terms of waste disposal after the plants start functioning.