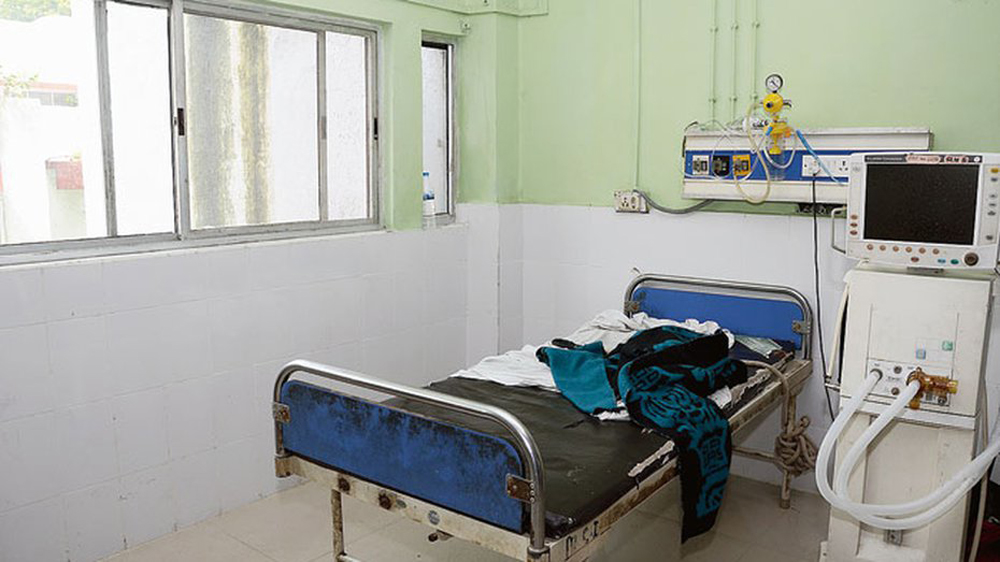 A chance encounter of The Telegraph photographer Manob Chowdhary with fugitive Birsa Munda jail undertrial Ashish Ghosh on Tuesday evoked strong reactions from residents of the state capital, especially on the role of the police in the whole case.

Though the police on Tuesday denied all of Ghosh’s allegations, treasurer of People’s Union of Civil Liberties Anand Kumar Singh, however, said that the man’s allegations of torture warranted a judicial inquiry. “The statement of undertrial prisoner Ashish Ghosh puts a big question mark on the working style of the police. Third-degree torture after arrest is a violation of guidelines given by Supreme Court judge D.K. Basu. A judicial inquiry should be done in the matter,” Singh said.

Pointing out how easily Ghosh fled RIMS under judicial custody, Jharkhand High Court advocate Rajeev Kumar, who has filed hundreds of PILs on various issues, said he was aghast at how the state’s biggest government hospital, had become a sub-jail of sorts.

“There is some nexus between the police, jail administration and RIMS,” he said. “This nexus decides how to use RIMS for the benefit of high-profile or sensitive prisoners,” he added, pointing out the “prolonged treatment of Lalu Yadav” and “the easy way this man fled and became a fugitive on city roads”.

Former president of the Federation of Jharkhand Chambers of Commerce and Industries and social activist Vikas Singh, supporting advocate Kumar, said the way a fugitive was found roaming in the capital without being caught, suggested something was fishy. “It requires a thorough probe,” Singh said.

Rajan Kumar Singh, an alumnus of Tata Institute of Social Sciences, who has joined the Aam Aadmi Party as its state secretary, called for a CBI probe in the case.

“Unfortunately, the Raghubar Das government has reduced law and order to jungle raj. In several cases, the role of police has been suspicious. Jharkhand police is on the verge of losing its credibility. The CBI should probe the case,” Rajan said.

Sadar DSP Deepak Pandey admitted their failure to nab Ghosh on Wednesday, a day after Chowdhary had spotted him by chance on East Jail Road. “CCTV cameras installed on roads have so far not given any clue. However, we are on the job. Raids are being conducted at various locations of the city to nab Ghosh, including near his Bariatu residence,” the DSP said.

Officer-in-charge of Bariatu police station Sanjeev Kumar could not be contacted for his comments despite repeated calls to his cellphone from this paper.