Four medical colleges to be renamed after freedom fighters 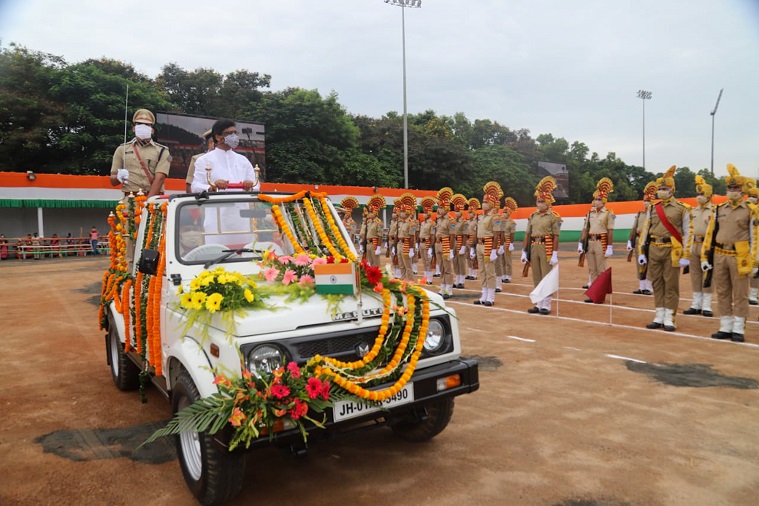 Four medical colleges, three of them newly launched, will be renamed after freedom fighters, chief minister Hemant Soren said while delivering his Independence Day address at a low-key function at the iconic Morabadi ground here on Saturday.

Hemant said the idea behind renaming the medical colleges was to honour the contributions of all those who played a crucial role in the country’s freedom struggle.

The medical colleges in Palamau, Hazaribagh and Dumka were conceptualised and set up during the former BJP government headed by Raghubar Das in 2019. In all, the three colleges offer 300 MBBS seats. The existing three medical colleges, in Ranchi (Rims), Dhanbad (PMCH) and Jamshedpur (MGMCH), together offer 280 seats. The total number of MBBS seats in Jharkhand is, therefore, 580.

Hemant also reaffirmed his commitment to boost education and sports, stating that the government was working on upgrading about 5,000 schools with all-around facilities. “For players, we will soon come up with a sports policy wherein we will be making provisions for direct recruitments. The plan is in the final stages,” he said.

The chief minister also said that the state government would soon launch CM Pashudhan Yojana to promote the rural economy by extending assistance, including financial incentives, to farmers engaged in animal husbandry. Modalities of the scheme are under making, he said.

Hemant’s I-day address stressed on Jharkhand’s fight against the pandemic and the state government’s commitment towards its people and shramiks (workers).  On Friday, he rolled out a job guarantee scheme for unskilled workers of urban areas on the lines of Mahatma Gandhi National Rural Employment Generation Scheme (MGNREG).