The deceased have been identified as Munna Singh (11), Suhana Kumari (8), Sonakshi Kumari (7), and Diksha Kumari (6) 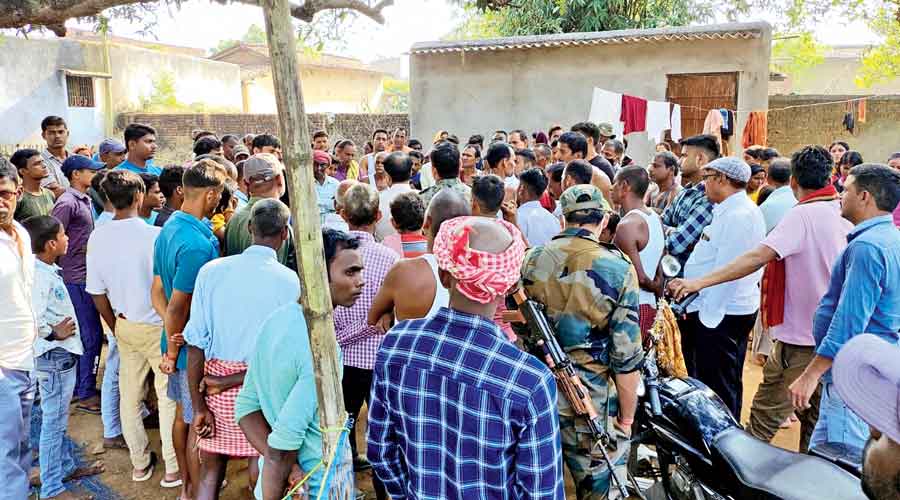 Barely two months after seven girls had drowned in a pond while performing rituals of Karma festival in Latehar, four children aged between 6 and 11 drowned in a river in Giridih while their mothers were performing Chhath Puja rituals on Tuesday.

Anil Kumar Singh, a sub-divisional police officer in Giridih, said the four children from two families were playing while their mothers had gone to the Usri river to perform Chhath Puja rituals.

“The incident took place at Mangrodih village under Mufassil police station in Giridih district — around 185km from Ranchi — around 10.30am when the children, along with their mothers, had gone to a nearby river for taking bath and bringing water for making ‘prasad’ of Chhath Puja,” said Singh.

The children went to the river to bathe and waded into the shallow portion of the river.

“Their mothers returned home with river water to perform Chhath rituals. However, when they did not find the children they started a search and with the help of local divers from the village recovered the bodies of the children,” said a villager.

All four were rushed to Giridih Sadar Hospital where doctors declared them dead, police said.

Singh said that the parents refused to conduct a post-mortem of their children and the bodies were handed over to the relatives for last rites.