Advertisement
Home / Jharkhand / For home delivery of liquor, whisky is the preferred choice

For home delivery of liquor, whisky is the preferred choice 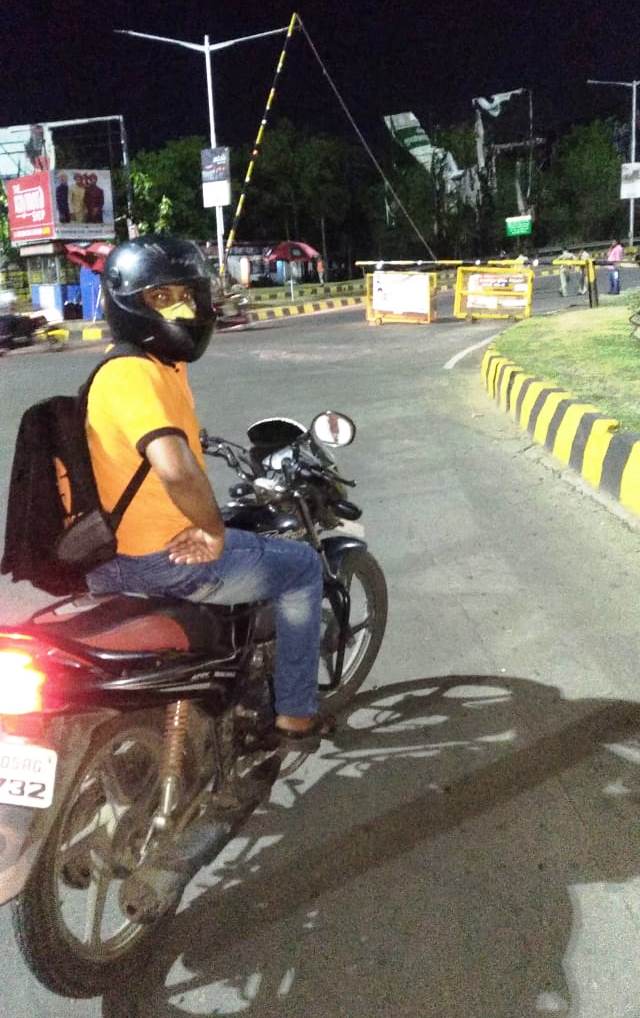 Whisky has emerged as the preferred choice of liquor for consumption procured through home delivery, while the service is gaining popularity in urban and semi-urban areas of Jharkhand amid the nationwide Covid-19 lockdown, data from food aggregator Swiggy has revealed.

Further, 20 per cent of customers buying liquor via home delivery are women, according to the data.

Witnessing the rising demand for home-delivered alcohol, many local licensed liquor shops have begun to join the growing network of home delivery services carried out by Swiggy, which is the only food aggregator permitted to deliver liquor in the state.

Swiggy, which received consent from the state government for delivering wine and liquor a fortnight ago, said orders were rising. “Though slowly, people are becoming aware of it and placing more orders. We are getting a good number of orders from women too,” said Karan.

At present, home delivery services have been introduced in a few cities, including Bokaro, Dhanbad, Hazaribagh, Ranchi, Giridih, Ramgarh and Jamshedpur. There are 45 liquor shops through which liquor delivery takes place across the state but the number is increasing. More than 500 liquor brands of whisky, vodka, rum and beer are on offer. These are delivered as per availability of stock in the districts.

The service first began in Ranchi on May 25 but on a very poor note. On the first day, Karan said, only 12 orders were received, of which, nine were cancelled. The area manager attributed the poor figure to untrained sales persons at liquor shops, which led to delay in delivery. However, the process is now being streamlined.

Karan said, “Liquor orders are prepaid. In urban areas like Ranchi, Bokaro and Dhanbad, orders for liquor are increasing. Each day we receive a minimum of 40 orders for liquor bottles from these cities. We are soon going to start liquor home delivery in East Singhbhum also. There is also good demand from cities like Deoghar and Ramgarh.”

He also stated that processing the order is very easy as they have introduced a separate section for liquor and wine in their mobile app. It is mandatory for a customer to fill KYC providing Aaadhar, PAN and photo before placing an order as they have to check that liquor is only delivered to persons aged 21 years or above as per government norms, Karan said.

Order trends, Karan said, “We mostly get orders for home delivery for whisky with the price ranging between Rs 800 to Rs 1,300. People generally prefer full bottles. Due to summer, people also demand beer. Liquor orders ranging from more than Rs 500 to Rs 3,000 are accepted. Soon, we are going to accept orders for high-end brands”.