Only Dhanbad is in; but Sindri, Jamshedpur, Saraikela-Kharsawan, Ranchi and Barajamda missing from national list 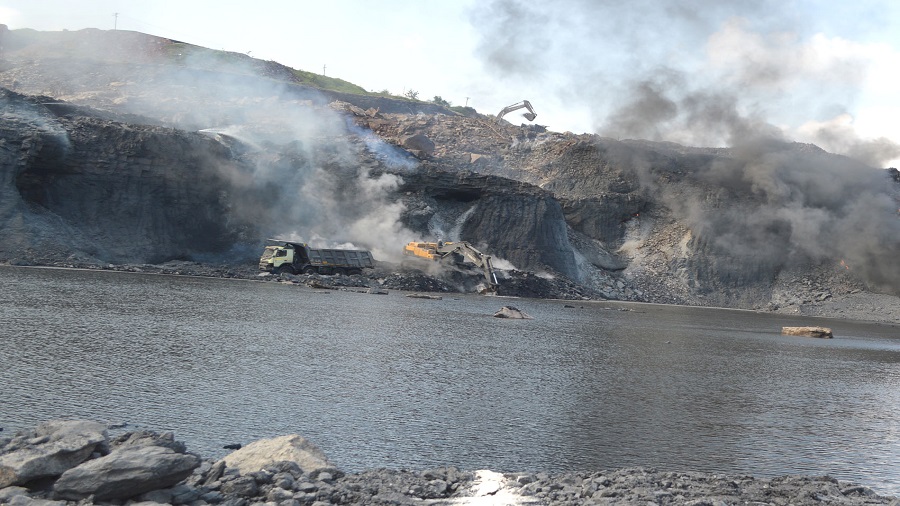 The world is set to observe the first ever International Clean Air for Blue Skies Day on Monday, but at least five highly polluted cities of Jharkhand are yet to make it to the non-attainment list of the Centre’s National Clean Air Programme (NCAP) which environmentalists see as a stumbling block in the state’s fight against air pollution.

Dhanbad, Sindri, Jamshedpur, Saraikela-Kharsawan, Ranchi and Barajamda were found to have higher air pollution levels than the upper limit set by the union ministry of environment, forest and climatic change last year, a report by Greenpeace India highlighted in January. However, only Dhanbad was added in the NCAP as a non-attainment city, the report stated.

A former Jharkhand State Pollution Control Board (JSPCB) official, who held an important position in the board in 2019, said that only Dhanbad was selected for the NCAP as PM10 level in the city was high. “The pollution level was high in some places and low in other places. This is why we had to install machines to check air pollution levels and identify the areas which were worst-affected only in Dhanbad,” said the official.

The fourth version of Airpocalypse report by Greenpeace India highlighted in January that Jharia, in Dhanbad district, was the most polluted city in India in terms of particulate matter (PM)10 – extremely small particles in the air that contribute to pollution. Jharia’s PM10 levels were five times higher than National Ambient Air Quality Standards (NAAQS), the report revealed.

Greenpeace India identified 231 of 287 cities for monitoring under National Ambient Air Quality Monitoring Programme (NAMP) – an initiative of the ministry of environment.

Under the programme, the cities are expected to reduce air pollution levels by 20 per cent to 30 per cent by 2024 in comparison to the 2017 levels. However, the Airpocalypse - IV report highlights that Central Pollution Control Board (CPCB) has identified only 122 non-attainment cities and 102 of them are included under NCAP till now. These 122 cities are spread across 28 states and nine union territories. There are 116 more cities exceeding 60 µg/m3 limit prescribed by NAAQS, according to 2018 annual data, and should be included in the non-attainment category, the report said.

“All the non-attainment cities of Jharkhand should be included in the NCAP programme. NCAP can help curtail pollution levels only if all highly-polluted cities are included in it, and active measures are taken to check air pollution,” said Greenpeace India Climate Controller Ashish Chanchal.

As per the official website of World Health Organisation (WHO), the United Nations General Assembly adopted the resolution to hold an International Day of Clean Air for blue skies on December 19, 2019, during its 74th session and invited the United Nations Environment Programme (UNEP) to facilitate the observance of the International Day, in collaboration with other relevant organizations. The Climate and Clean Air Coalition (CCAC) worked with UNEP and the Republic of Korea to advocate for the day in the lead up to the decision.