Over 300 participants to compete in sub-junior, junior and senior categories 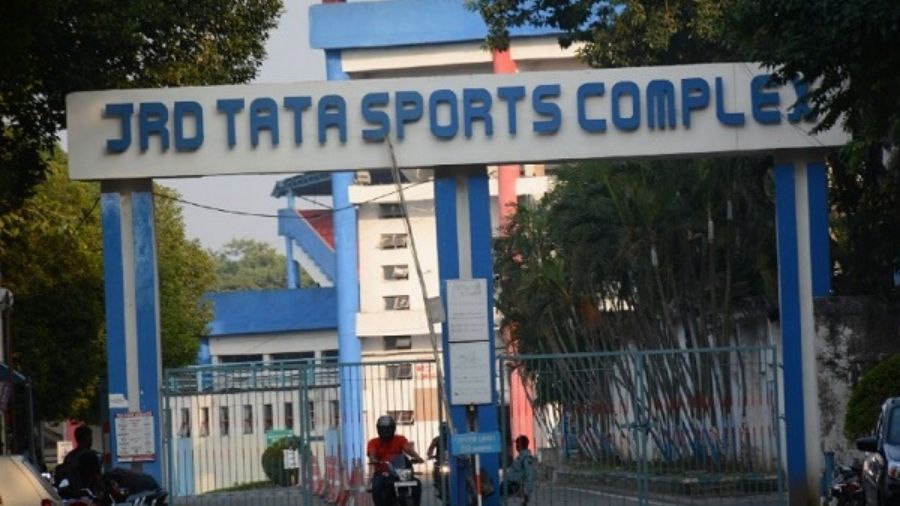 Top women archers from across the country have assembled in the steel city to strike the bull's eye at the first-ever All  Women Ranking Tournament, which begins on Tuesday.

The two-day event is being organized by Tata Steel sports wing at the archery ground at JRD Tata Sports Complex in Bistupur.

The event carries prize money of Rs 35 lakh and would be organized in sub-junior, junior, and senior categories.

The event will witness the participation of over 300 women archers from across the country. Many senior dignitaries from government and Associations are likely to grace the occasion.

The event will be organized six times a year. Archers competing in 5 tournaments will get rankings.

The tournament will be played in recurve and compound divisions. "The event is aimed at encouraging women to take up archery. We look forward to efficiently conducting the event and expect to witness some tough competition," a Tata Steel sport wing official said.

Tata Steel has always been committed to the development of sports and hosting of sporting events. Sports is a way of life at Tata Steel and the company has been promoting & encouraging sports for nearly a century. The testimony to the efforts in adding value to the overall sports ecosystem of the country is represented through various accolades, including 1 Padma Bhushan, 11 Padma Shri, 1 Khel Ratna, 5 Dronacharya and 41 Arjuna Awardees in the field of sports.

The JRD Tata Sports Complex has been a distinguished institution for more than three decades providing world class sporting facilities to the community at Jamshedpur and archery emerges as the top discipline amongst them.

The Tata Archery Academy has been in the forefront of world archery since its inception in 1996. Over 12 archers have represented India at the Olympics and achieved top world rankings. The cadets have been highly competitive in world archery, winning over 200 international medals and more than 800 national medals. Along with Deepika Kumari, who has been groomed by the cradle, three of elite cadets Komalika Bari, Ankita Bhakat and Jayanta Talukdar have also qualified to represent India at the Asian Games 2022.

Tata Steel has been hosting various tournaments of both national and international standards.