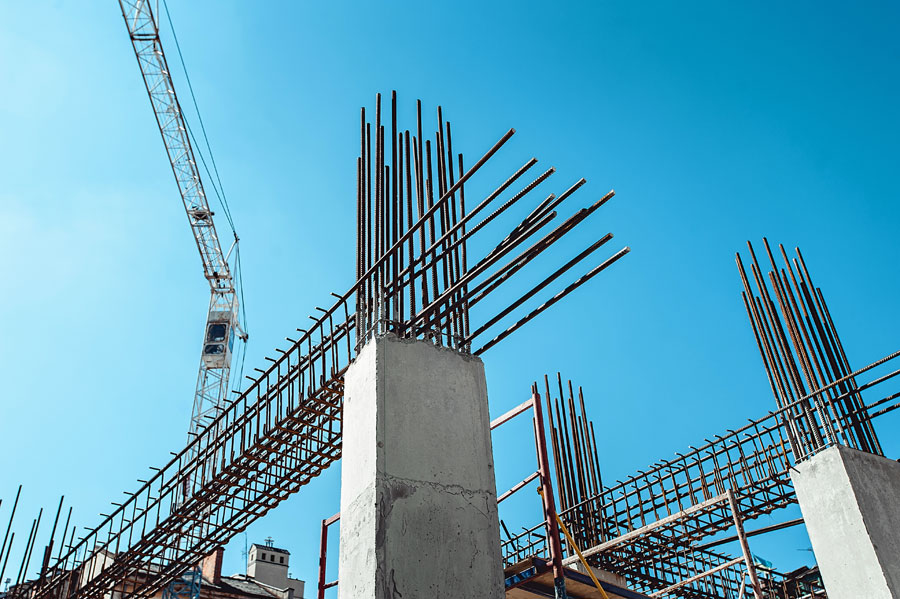 Shyam Kishor Gupta was formally arrested in the light of clinching evidence against him that he was part of the syndicate which systematically cheated investors by offering them land as well as houses
Representational image from Shutterstock
Vijay Deo Jha   |   Ranchi   |   Published 13.03.20, 07:06 PM

The Enforcement Directorate (ED) made its first arrest in a money-laundering case related to a realty scam allegedly carried out by bosses and employees of Sanjivani Buildcon Pvt Ltd after the agency arrested one of the directors of the company, Shyam Kishor Gupta, who is said to be one of the kingpins of the swindle worth Rs 100 crore.

“The ED summoned him for questioning regarding his involvement in the scam. After thorough questioning for hours he was formally arrested in the light of clinching evidence against him that he was part of the syndicate which systematically cheated investors by offering them land as well as houses,” said an ED source.

He was produced before the special Prevention of Money Laundering Act (PMLA) court of A.K. Mishra who forwarded him to judicial custody till March 26. The ED has demanded police remand for him for further questioning.

The scam was carried out between 2008 and 2012 when Jayant Dayal Nandi launched the company in Ranchi in his capacity as managing director. He and his two wives Anamika Nandi and Anita Nandi, associates Shayam Kishore Gupta, Prakash Prasad Lala, Arvind Kumar Singh, Sunil Kumar Lal, Ramesh Kumar Singh, Tapan Paul, Ashok Kumar, Neeraj Kumar, Md Moin Ansari and others started to dupe people. Even senior revenue officials of the state government, including then Ranchi land sub-registrar Sahdev Mehra, allegedly connived with them in the crime.