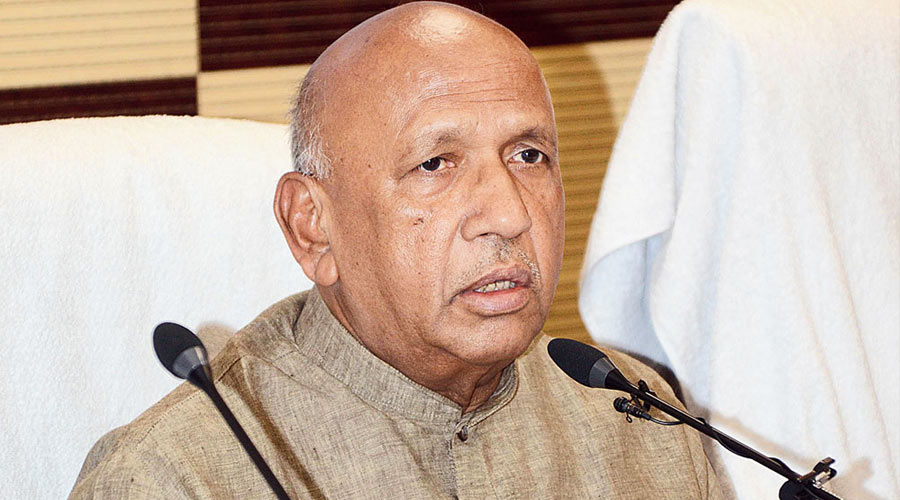 An FIR has been lodged against Jharkhand Independent MLA Saryu Roy under different sections of IPC and official secrets act at Doranda police station here for allegedly leaking secret documents, an officer said on Tuesday.

"FIR has been lodged under different sections of IPC and Officials Secrets Act," he said.

Kumar said that they would carry out an investigation into the matter and would take action accordingly.

The FIR has been lodged barely a month after Roy accused state Health minister Banna Gupta of misusing his office and disbursing Covid incentives equivalent to one month's basic salary to 60 employees in the health minister's cell including himself, his personal assistant and other staff illegally and unethically.

The minister, however, termed the allegations as false and fabricated and demanded an unconditional public apology from Roy through a legal notice on April 18.

On the lodging of FIR against him, Roy told PTI, "... They (govt) can lodge FIR or arrest me. It doesn't mean I will get scared and will leave raising issues of corruption. I have been fighting against corruption since 1982 and will be doing so."

"It is not important how I found the papers. The important things is that government should tell if these papers are true or not," he said.

Roy had defeated former Jharkhand Chief Minister Raghubar Das from the Jamshedpur (East) seat in 2019 after quitting the BJP on being denied a party ticket.