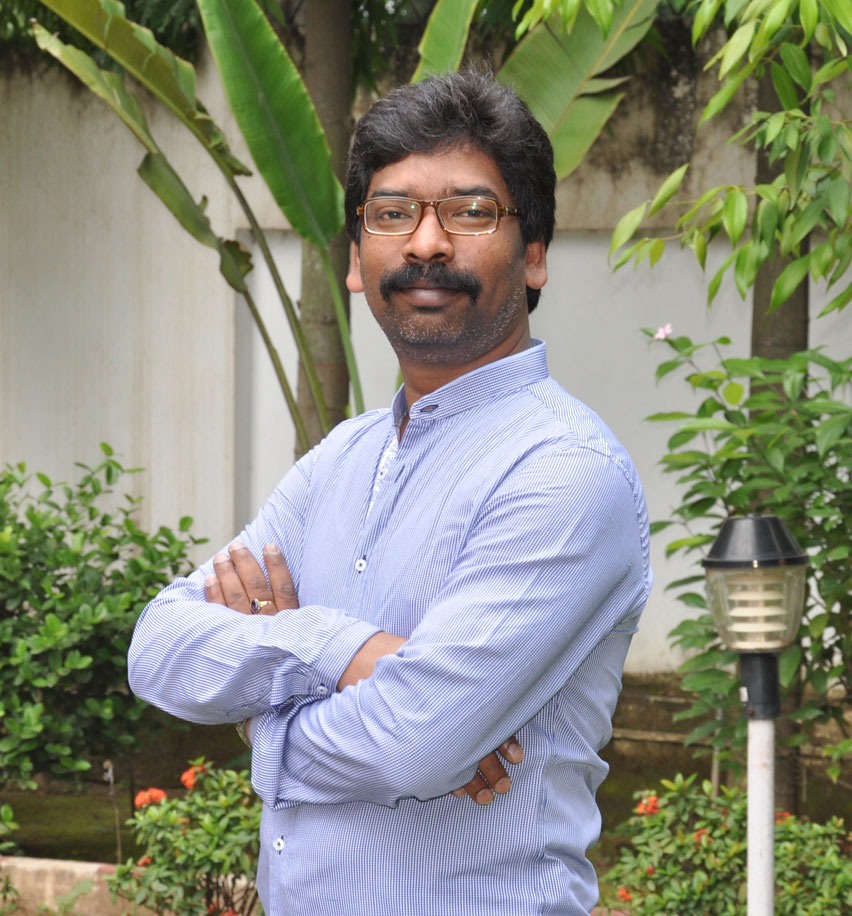 East Singhbhum police on Tuesday lodged an FIR against a local BJP leader and builder, Anil Choubey, for violation of social distancing norms during distribution of food to the poor in Sonari on March 29.

The action came following a tweet by the chief minister Hemant Soren and director-general of police (DGP) Mandava V. Rao.

“In spite of repeated public appeals to follow social distancing in these critical times, this is clear violation of all orders. Please initiate necessary action in the matter and including anyone administratively responsible,” Hemant tweeted in Hindi on Tuesday afternoon, responding to a tweet a user called Anit Jha Azad (@jhaanit17) had tagged him to.

Sonari police station sources said Choubey had arranged to distribute packets containing 2kg of rice and pulses to the poor near Sardar Akhara in Khuntadih, Sonari, on March 29.

“The DSP headquarters II (Arbind Kumar) was also invited as a guest along with senior BJP leader Devendra Nath Singh. The crowd from the nearby slums started jostling for the food packets. The cops had to use mild force to control the situation,” said a source.

East Singhbhum senior superintendent of police (SSP) Anoop Birtharay said an FIR had been lodged under Section 188 of the IPC (disobeying the order of a public servant).

“After the tweets by the chief minister and DGP we have show-caused DSP headquarters II for being present at the site and not being able to maintain the social distancing norms. We have also lodged an FIR against the concerned person (Choubey),” said the SSP.

BJP district leader Devendra Nath Singh called it political vendetta. “We have reports of Ichagarh JMM MLA Sabita Mahato distributing food near her residence in Kadma violating social distancing but no action is being taken. However, when our party members distributed food packets, it is being blown out of proportion. We will also tweet about violation of lockdown norms by JMM and Congress leaders to the CM. Let us see if similar action is taken,” he said.