In all, seven underpasses to be built to help elephant movement 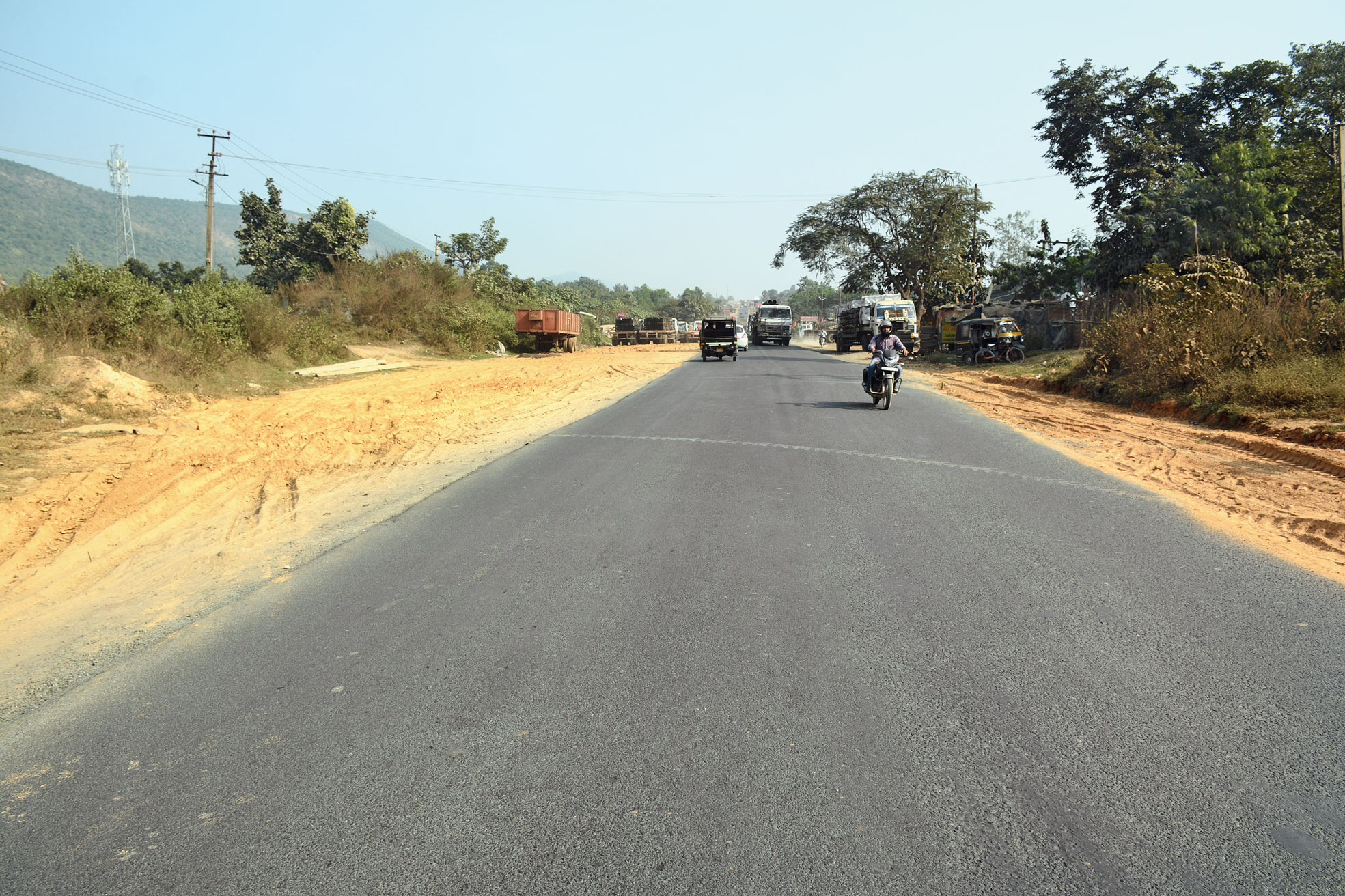 Widening work on a 15km-stretch of NH-33 along Dalma sanctuary will gain momentum with the Union ministry of environment and forest granting wildlife clearance, pending for over two years, earlier this month.

NHAI sources said the clearance was pending for last few years due to delay in submitting structural designs for underpasses at elephant corridors of the area.

“The earlier private concessionaire (Madhucon Projects) had not submitted structural designs for underpasses to be built to facilitate elephant movement along the sanctuary. The designs were submitted later last year,” said a senior NHAI official, explaining that the underpasses were necessary to prevent man-animal conflicts at various elephant corridors along the NH-33 stretch between Saherbera and Kanderbera.

According to NHAI’s plans submitted to the Union ministry, five new underpasses would come up along the 15km stretch.

“There will be seven underpasses in all. Two will be built near Tamar and five will come up between Saherbera and Kanderbera till Pardih Chowk. The underpasses will help elephants pass through without having to come up on the NH-33,” the senior NHAI official explained.

Four contractors are working on four stretches to widen and renovate NH-33 linking Ranchi and Jamshedpur. Work began in May-June. The deadline to complete the work is of November-December 2020.

“The authorities should monitor the work to ensure that the height of underpasses are at least 8.5 meter, and that the side railings of elevated bridges should be such that glare of vehicle headlights do not disturb animals. The underpass area should be declared a no-honking zone and construction should be done using pre-fabricated structures so that the work can be completed quickly without disturbing elephants,” said Singh.

Ram Kripal Construction is also doing the 16-km stretch between Chowka and Saherbera (also in Seraikela-Kharsawan) at a cost of Rs 196-crore.

Work on the Rs 380-crore project on the 44.20-km stretch between Saherbera and Mohulia (near Jamshedpur) is being done by Ahmedabad-based Iron Triangle.

Work to widen the over 160-km stretch of NH-33, the lifeline of Ranchi and Jamshedpur, had come to a halt in the middle of 2018 with private concessionaire Madhucon Projects citing financial issues.

Hyderabad-based Madhucon Projects had bagged the Rs 1,479-crore contract and started work in January 2013. It was meant to complete the project by June 2016, but failed to do so. So far, roughly about 50 per cent of the construction work has been completed.