Lead up to January 1, 2021, may see dense fog, light rain in several places 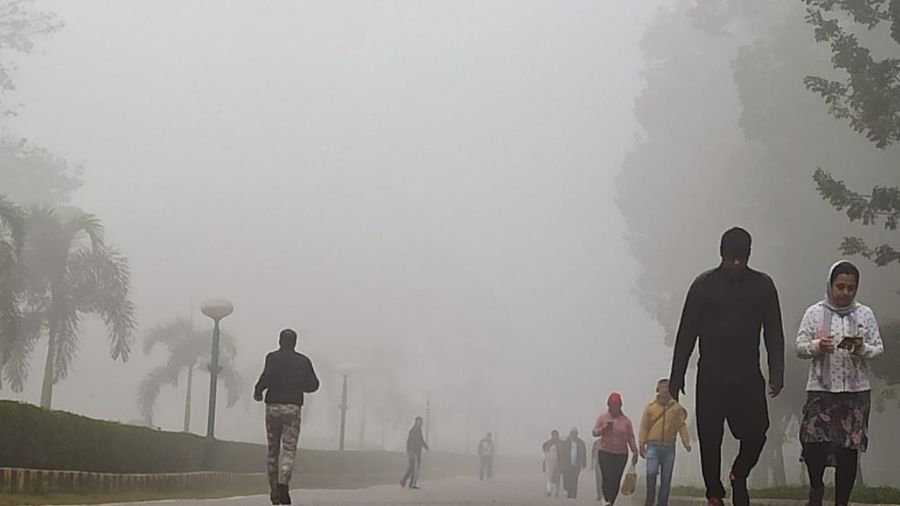 If Met predictions are any indication, the weather god won't spoil New Year festivities in whatever limited form these have been planned. IMD offices in both Patna and Ranchi have predicted dry weather in Jharkhand on January 1.

The weather forecast suggests fog and mist early in the morning on Saturday, January 1, and clear weather later in the day.

"We don't find any adverse conditions on New Year's  Day on Saturday in the chart analysis and satellite imagery," said Abhishek Anand, head of Ranchi Meteorological Centre. According to him, the weather will be pleasant in Ranchi, Jamshedpur, Daltonganj and elsewhere.

Maximum temperatures are expected to hover around 24- 25°C and minimum readings around 11-12°C in Ranchi, Jamshedpur, Bokaro and several other places on the New Year's Day.

According to the IMD forecast, adverse weather conditions would prevail in Jharkhand for the next two days due to the impact of a western disturbance passing through northern parts of the country and an associated cyclonic circulation over Uttar Pradesh. There may be light unseasonal rain at many places across Jharkhand on Wednesday, December 29.