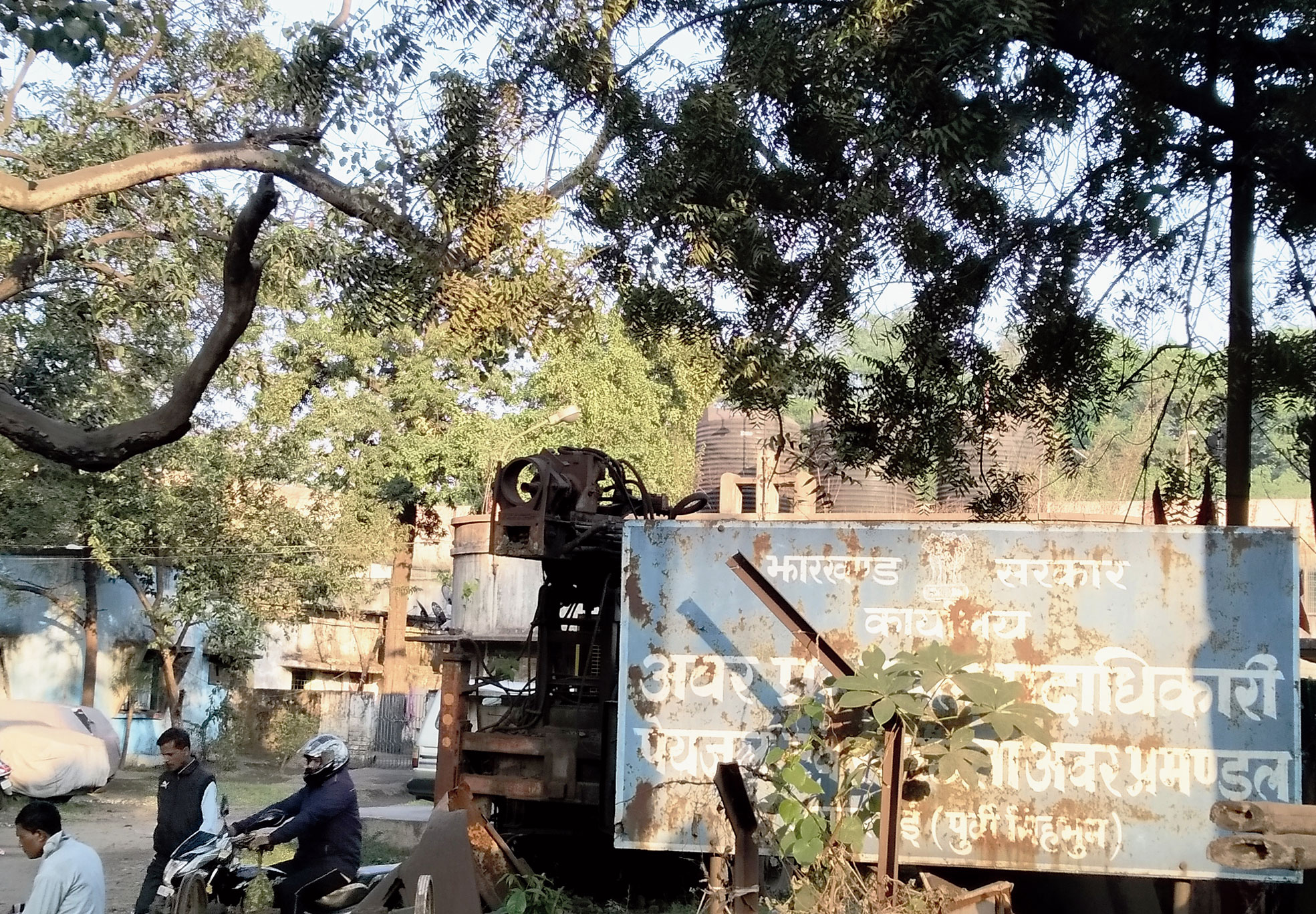 Over 3,000 families in Bagbera locality of the city are going without water since Monday evening as utility company Jusco snapped its power connection to a pump-house in Bistupur from where drinking water is supplied.

Since Monday evening, over 3,000 households have been left high and dry.

“Two pumps, with 60HP capacity each, pump drinking water from the department’s pump house in Bistupur to Bagbera locality. Jusco used to supply power to run the pumps, but as it had not paid electricity due since 2016, the company disconnected power on Monday evening,” Samant told The Telegraph.

On why the state department had not paid Jusco for three years, executive engineer Samant said they were cash-strapped.

Jusco spokesperson Sukanya Das confirmed they had snapped power connection but said they would restore connection “this evening (Tuesday).” “Jusco management has agreed to restore power connection on the condition that the pending dues of around Rs 31 lakh will be cleared in a week from today (Tuesday),” Das said, adding an official from the department had approached Jusco in the afternoon with the proposal. “That’s why we took the decision.”

Residents are both angry and disillusioned.

“This is our New Year’s eve party, when we are buying water and drinking water,” Anand Prasad, a resident of Road 4 in Bagbera Colony, commented sarcastically while talking to The Telegraph.

“The only solace is that it is winter. Let’s see what happens in the next one week.”