Over 100 companies show interest in setting up units 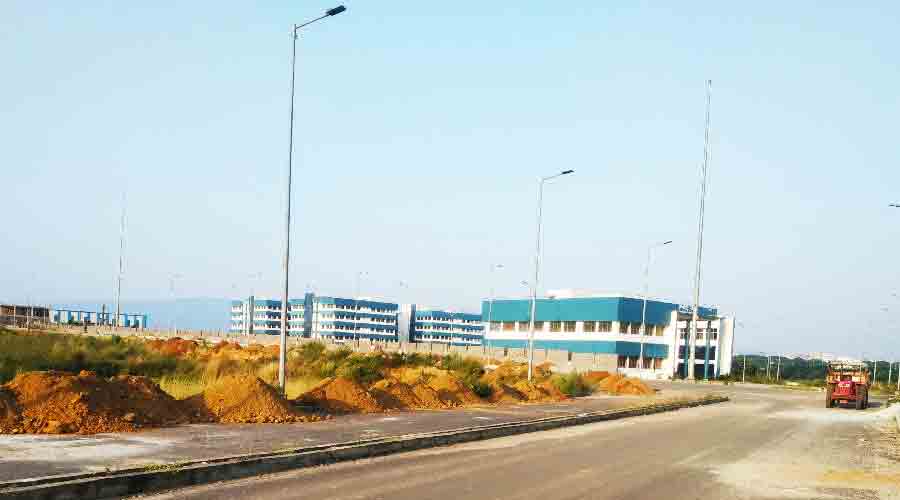 The upcoming Elections Manufacturing Cluster (EMC) in Adityapur is all set for a boost with over 100 companies showing their interest in exploring opportunity to set up units there.

The respective managements saw a greener pasture in EMC at the recently-held International Trade Fair in New Delhi where the emerging electronics hub had also put up a stall in the Jharkhand pavilion.

With the Adityapur Industrial Area Development Authority (AIADA) playing a role of a promoter for EMC, the representatives of the upcoming electronic hub interacted with each and every entrepreneur who turned up at the EMC stall for queries.

The consultant pointed out that there are four blocks of 92 flatted factories on the EMC premises which is spread over a sprawling area close to Jamshedpur. "As of now only two entrepreneurs have set up electronics units whereas space for 90 units is lying vacant. We expect the space will be filled up once the interested companies start exploring opportunities here," said Bihany.

He also informed that apart from the flatted factories, the EMC has 49 acres of land in which 51 plots have been developed. He added that out of the 51 plots 31 have been already allotted to set up electronics manufacturing units and the remaining 20 which are still lying unallotted can be availed of by the interested companies,

Under the AIADA command area, there are over 1,400 industrial units, including medium scale industries. The EMC which is also under AIADA has a separate entity and will be comprise of only electronics manufacturing units.