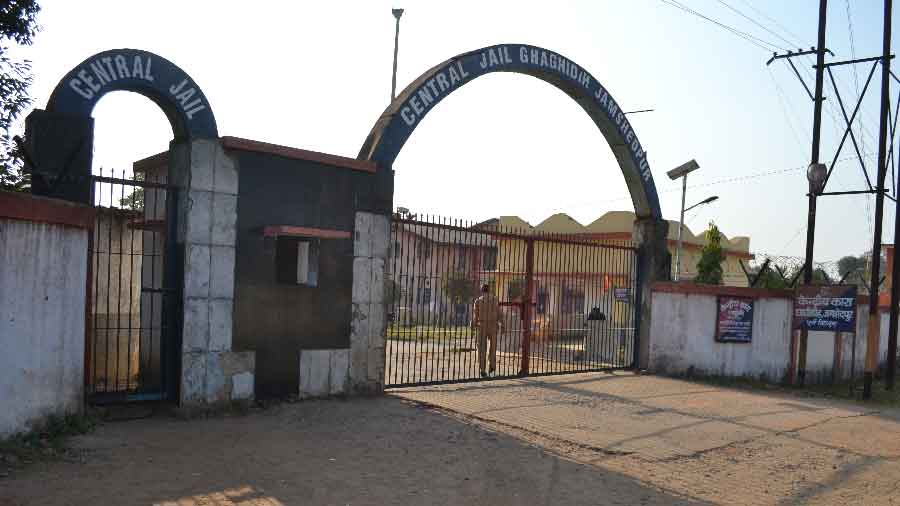 Ghaghidih Central Jail is to be equipped with electric fencing soon for making it a more protected place for the prisoners. The main purpose behind the move is to lessen dependency on the prison security personnel the existing strength that is much less than the required number.

Revealing about the step, inspector general (IG), Prison, Manoj Kumar said that the Ghaghidih Central Jail's peripheral wall-top is already equipped with barbed wire fencing like in any of the jails across Jharkhand.

"What we will have to do is to electrify the barbed fencing and install an electronic alarm system in it, " said Kumar while talking to The Telegraph Online.

The IG, Prison pointed out once the electric fencing is installed, an escaper if tries to climb the fencing will get a very sharp and unpleasant shock, causing one to fall down.

"At the same time the electronic alarm device will get activated, drawing attention of the prison guards thus making the escape bid to fail, " elaborated the senior prison official.

Kumar stated that the electric fencing has already been installed at Hotwar Central Jail in Ranchi. He said the device will be put into place in all the other central jails and divisional jails in phases shortly.

Located at the south-eastern fringe of the steel city, the Ghaghidih Central Jail has beens set up on a land of 13 acres since 2006. Earlier, the state prison authority had equipped the central jail with CCTV cameras for surveillance of the prison security.