Advertisement
Home / Jharkhand / Drive minus helmet at own risk

Drive minus helmet at own risk 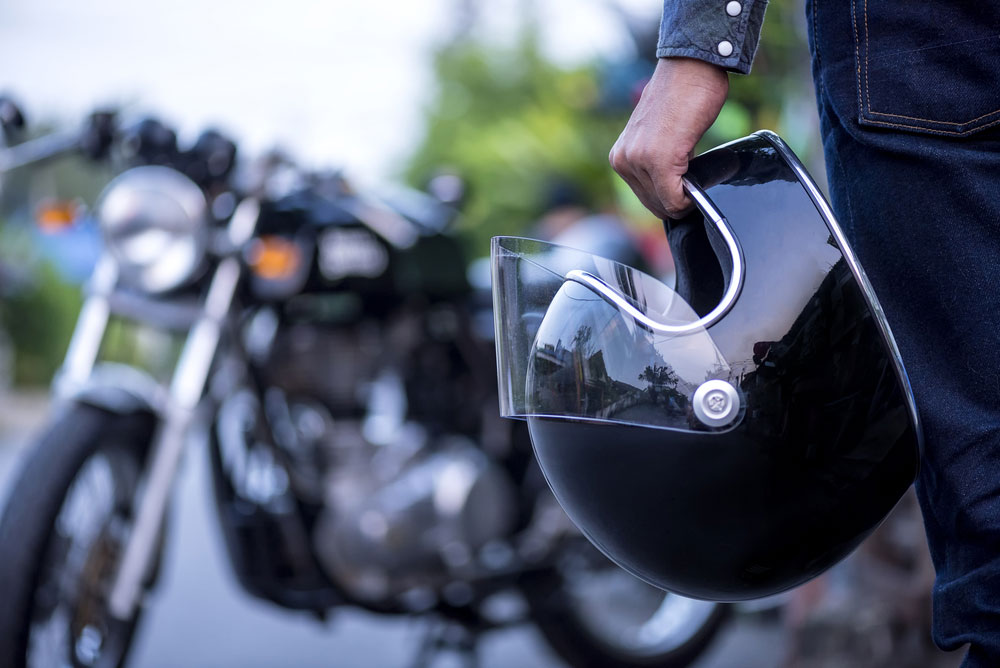 A senior traffic police officer, however, said that they would not declare the date of the helmet checking and start the drive all of a sudden.
(Shutterstock)
Kumud Jenamani   |   Jamshedpdur   |   Published 24.12.19, 06:42 PM

The traffic wing of the district police will resume helmet-checking drives in the steel city soon.

Such checks were being carried out but on a lower scale till October end because of inadequate police force, but a strong campaign will begin in the next couple of weeks as the police are back from poll duty.

On the recommencement of the helmet-checking drive, superintendent of police (city) Subhash Chandra Jat said all the 1,500 cops, including constables and officials, are on their way back.

He said the process of returning had begun from December 21 and all will be back by Sunday.

“We have to look after the law and order of the city during year end and New Year celebrations during which a lot of the total force will be deployed.”

“We would be able to start a vigorous helmet-checking drive only after the New Year festivity is over,” said Jat.

He said they will not only carry out the drive for helmets but also for triple-riding on motorcycles, driving without seat belts and licences, after the New Year festivity which extends up to the first week of January.

The helmet-checking drive had almost stopped in the past two months after the force was sent on deputation for poll duty.

In the absence of the drive, which had become a regular feature in the steel city, a large number of two-wheeler riders were seen riding without helmets.

Incidents of fatal accidents, largely because of skidding, also increased during this time.

A senior traffic police officer said they would not declare the date of the helmet-checking drive and rather start it suddenly.

“We are aware that a considerable number of two-wheeler riders are riding without helmets and we want to catch them by carrying out the drive suddenly in the first week of January,” said the officer.

Deputy superintendent of police (traffic) Srivendra said those found violating traffic rules, including those without helmets, will be fined according to the Motor Vehicles (Amendment) Act 2019.