In last year’s swachh survey, out of 4,203 cities that took part, Dhanbad had ranked 53rd 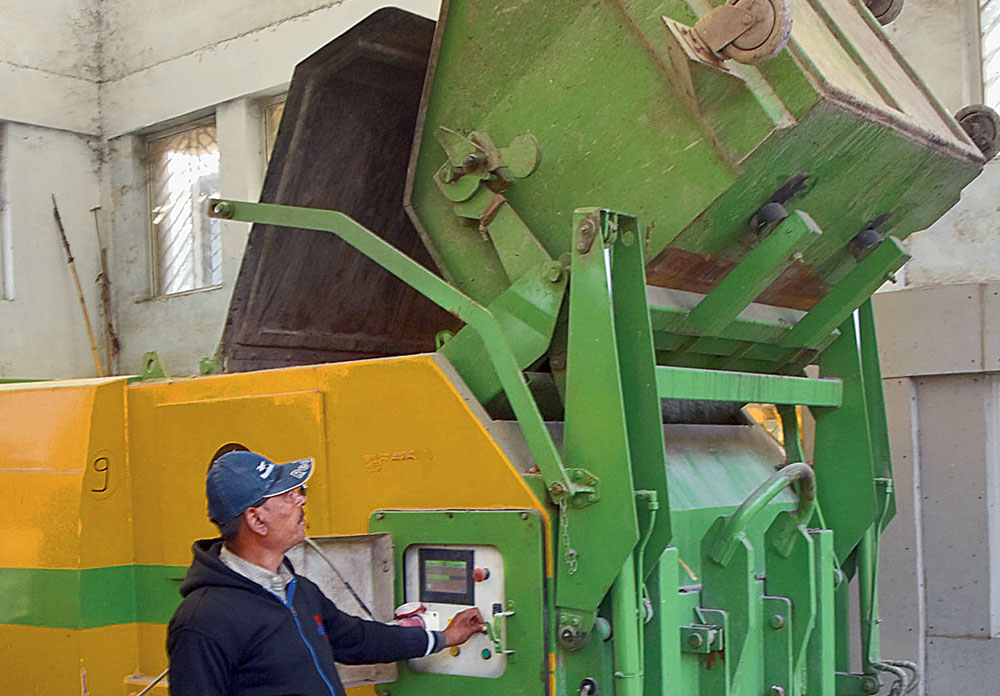 After its dismal performance in last year’s swachh survey, the civic body has initiated a host of steps to improve its ranking this year by ensuring on-site composting of trash and its segregation at garbage collection points.

Mayor Chandrashekhar Agarwal said, “We expect to improve our performance this time. Besides initiating groundwork to clean the town, we have also planned some intense awareness programmes that will begin with a cultural programme at Babudih-based Vivah Mandap on January 5.”

“In addition to the regular cleaning, we are also moving towards implementing the comprehensive solid waste management project worth Rs 276 crore with the help of Hyderabad-based Ramky Enviro Engineers for which a pact will soon be signed. The firm was selected through the tendering process,” Agarwal added.

Elaborating about the steps taken by the civic body to improve the town’s ranking, DMC city manager Vijay Kumar said, “We have set up two garbage composting pits measuring 30x40 feet each at Barwaddah and at Raja Talab near Jharia. Both these pits can handle 40 tonnes daily,” Kumar said, adding that four to five small garbage pits having a capacity of four to five tonnes were being built in each of the 55 wards of the town.

The DMC is also laying stress on composting at the household level in accordance with solid waste management rules, 2016.

The rules state that biodegradable waste should be processed, treated and disposed off through composting or biomethanation within the premises as far as possible and residual waste should be given to waste collectors or the agency as directed by the civic body.

“We are also carrying intense cleaning drive in commercial areas in each of the five circles of Dhanbad,” said Kumar, who is also the in-charge of Swachh Survekshan, 2019.

He added that they were expecting a good response during the online rating of different towns which will begin on January 4.