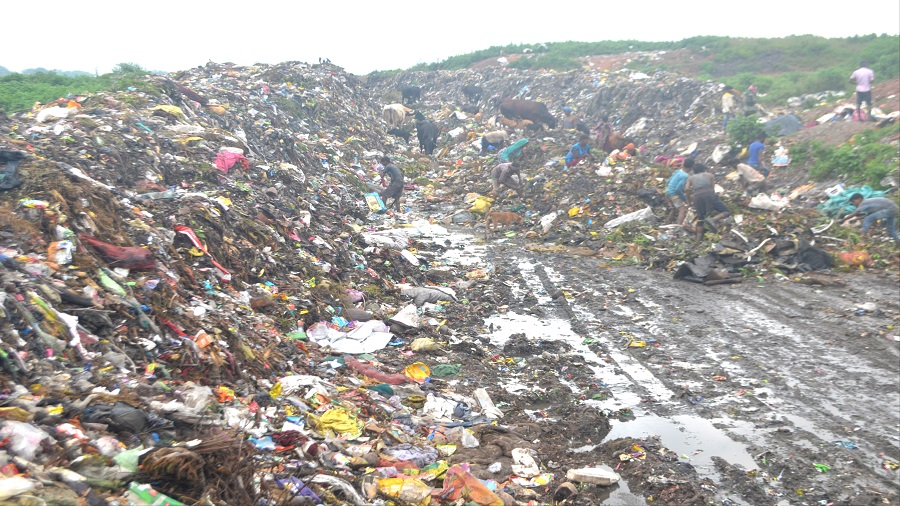 Dhanbad Municipal Corporation (DMC) has identified a 21-acre government plot at Govindpur for establishing a waste-to-energy plant, about which it has already sent a letter to the district administration.

The corporation is also planning to hold talks with BCCL authorities for transfer of land for establishing a new compactor station. The city needs more such stations urgently as only seven of the required 30 have been set up so far.

Last year, DMC had identified a 30-acre plot belonging to FCI in Sindri to set up the waste-to-energy plant. But it had to look elsewhere as FCI’s lease charges were too high.

Earlier this year, DMC identified a 17-acre plot at Aamahata at Baliapur belonging to Jharkhand Mineral Area Development Authority (JMADA). It wrote to JMADA too, but a delayed response regarding transfer formalities forced DMC to zero in on Deoli in Govindpur.

DMC is finding it difficult to dump garbage because of a shortage of compactor stations that serve as primary dumping sites. The final dumping site would be the waste-to-energy plant.

Notably, the move is aimed at mopping up revenue collection through user charges. But unless the solid waste management service, particularly door-to- door garbage collection, is fully functional, DMC will find it difficult to charge residents.