75 entries by shutterbugs from across the city, three winners named 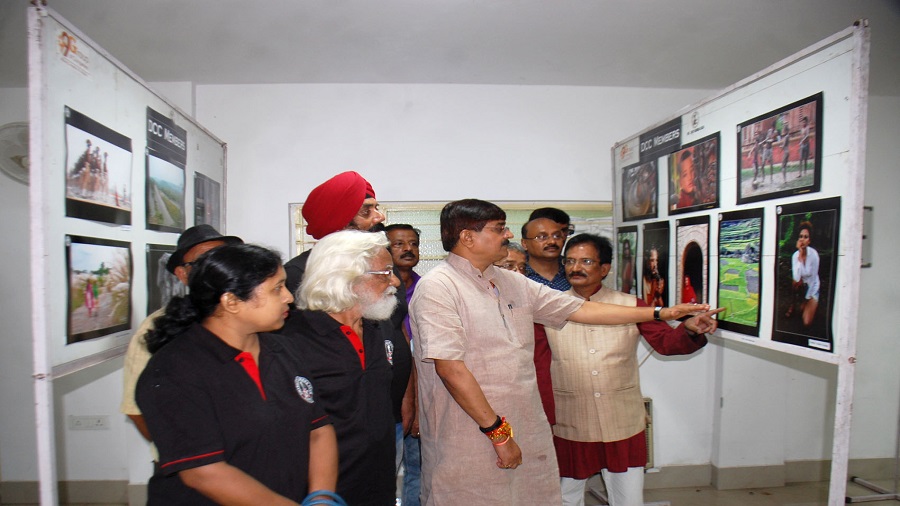 The Dhanbad Camera Club (DCC) on Wednesday celebrated the 181st World Photography Day with an online competition of 75 photographs taken by shutterbugs across Dhanbad during the March 25 –August 12 Covid induced lockdown.

The declaration of results was done at 10am by Anil Risal Singh, former President of the Federation of India Photography (FIP) via Zoom, and followed by a slideshow of the winning photographs. 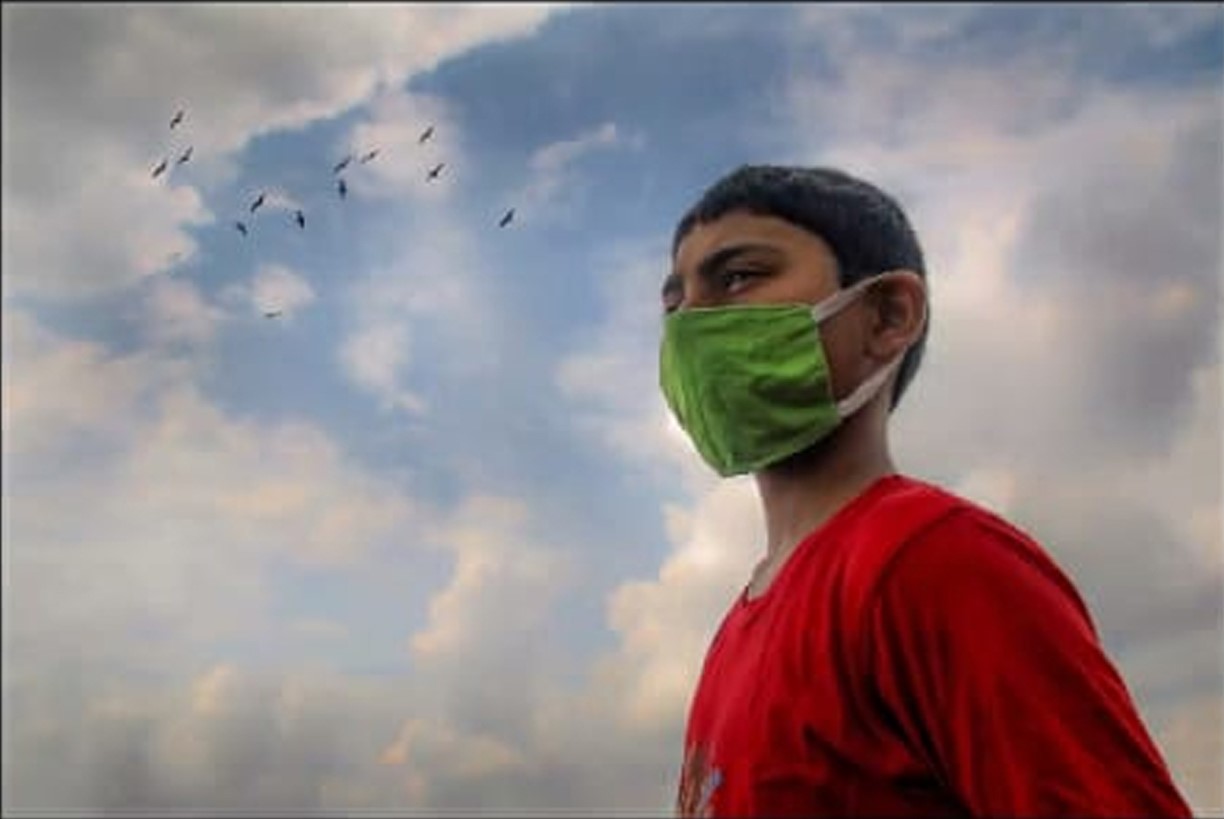 The photograph by Arun Kumar Banerjee which bagged the first position in the Online Photography Competition on the occasion of World Photography Day in Dhanbad on Wednesday, organised by the Dhanbad Camera Club
Gautam Dey

Renowned photographer and FIP secretary general Barun Kumar Sinha, who is also the chief guest of the function, addressed the participants and presented a slideshow of images taken during his travel to nine countries in 2019.

Talking to The Telegraph Online, DCC president Mukesh Srivastava, himself a renowned photographer said, this was the first online exhibition for World Photography Day since 2015. 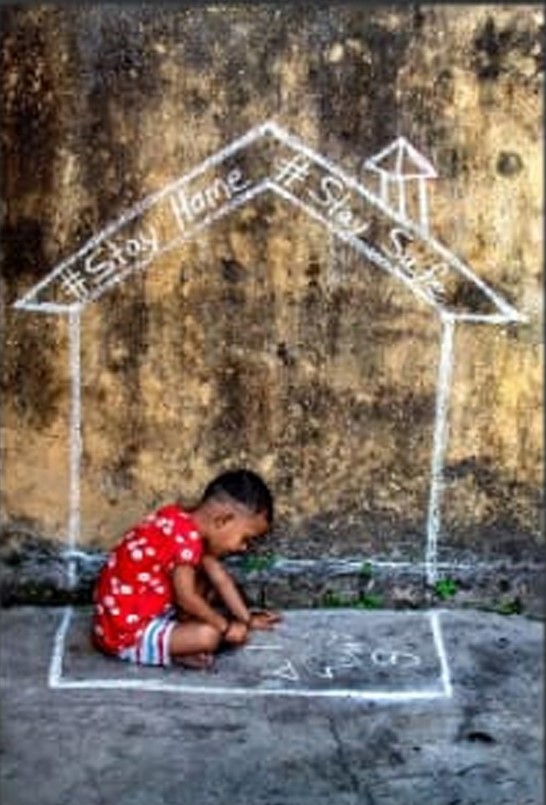 The photograph by Sanjay Das which bagged the second position in the Online Photography Competition on the occasion of World Photography Day in Dhanbad on Wednesday, organised by the Dhanbad Camera Club
Gautam Dey

Srivastava who is also director (electrical) of the Directorate General of Mines Safety said, “There was no specific theme for the competition, apart from the fact that the photo had to be taken between March 25 to August 12. The first presentation of photographs was held on April 27”.’ 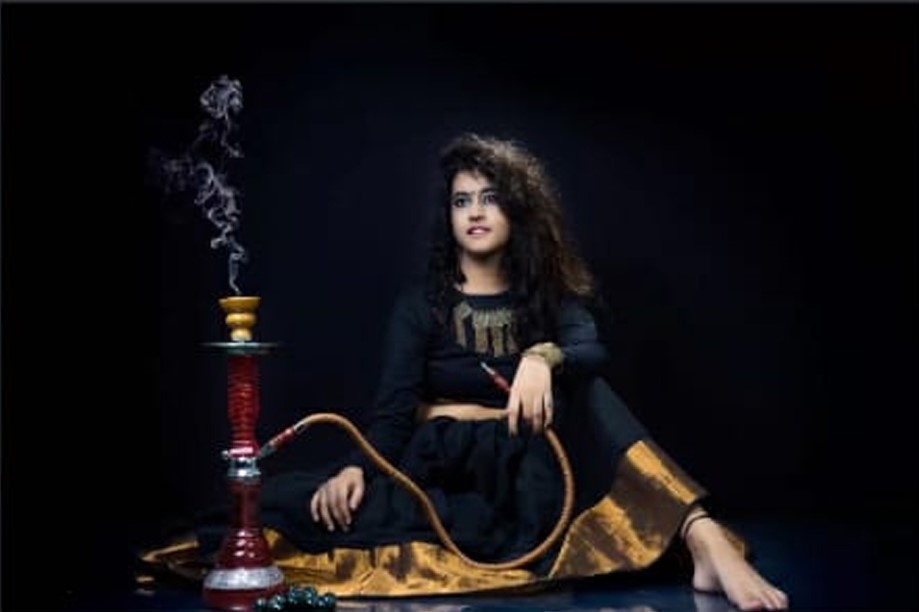 The photograph by Sagar Parmar which bagged the third position in the Online Photography Competition on the occasion of World Photography Day in Dhanbad on Wednesday, organised by the Dhanbad Camera Club
Gautam Dey

The winner of the completion will get a cash prize or Rs 3000 while 1st and 2nd runner-ups will get Rs 2000 and Rs 1000 each which will be transferred to their account.

“A panel of judges, including Ashok Karan and Sanjay Basu of Ranchi, and Trina Sanyal of Calcutta, judged the entries” said Srivastava.