Advertisement
Home / Jharkhand / Damp to give way to dry chill

Damp to give way to dry chill 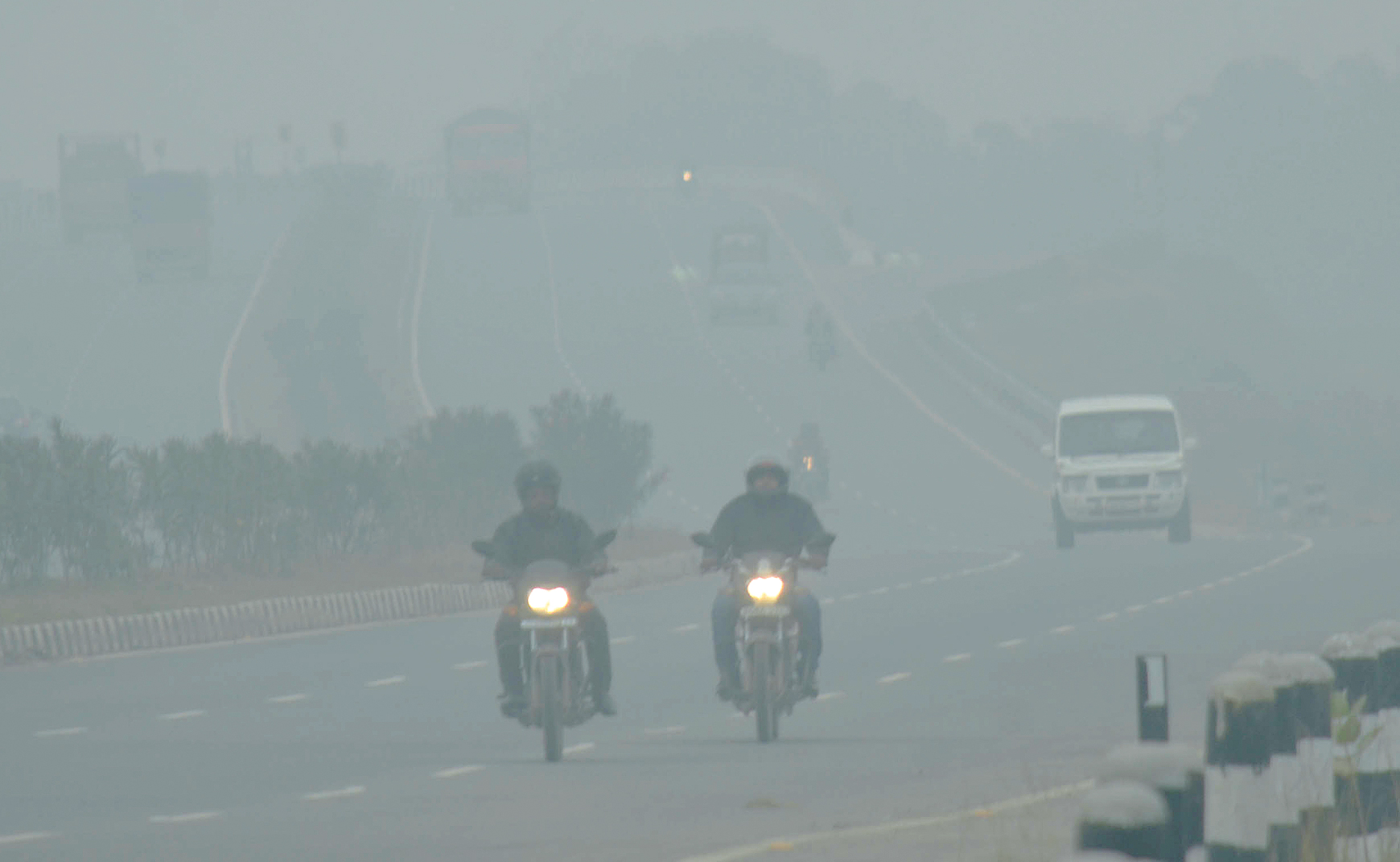 Several parts of the state, including Ranchi and Jamshedpur, were rainy from Wednesday to Thursday, the untimely showers causing days to get colder and nights warmer.

However, weathermen have predicted a dry Friday with a mercury freefall.

However, Data revealed that light to moderate rain occurred at most places over Jharkhand in the past 24 hours (8.30am Wednesday to 8.30am Thursday).

Moderate to dense fog was observed at places including Ranchi, Jamshedpur and other parts of Kolhan. Dense fog reduced surface visibility soon after the sunrise around 6.30am. Shallow and moderate fog prevailed till afternoon at many places.

Kotal, however, predicted dry weather and a dip in mercury from Friday.

Ranchi Met Centre predicted fall of four to five notches in night readings in the next 72 hours. Shallow to moderate fog would also prevail in many pockets of Jharkhand during the next 48 hours.