The miscreants asked Arun Samuel Datt to download a Quick Support App, leading to his money being debited from his account; police registers case 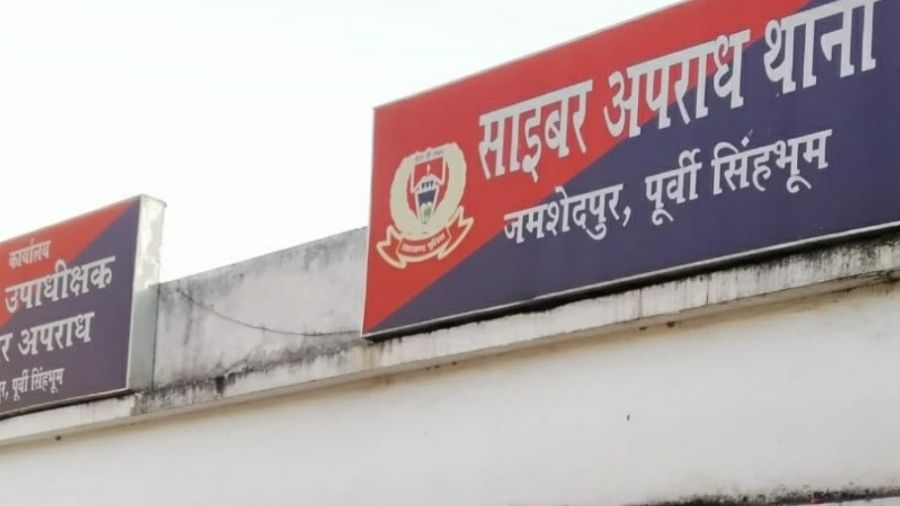 Unknown criminals have duped a Telco resident of Rs 74,000 fraudulently by asking the victim to download a Quick Support App.

The victim, Arun Samuel Datt lodged an FIR with the Bistupur-based Cyber thana based on which the police registered a case on Tuesday against unidentified criminals.

A resident of River View Enclave in Telco, Samuel has said that he wanted to get his Tata SBI Credit card activated and thus was in search of a customer care number.

The 66-year-old man said while searching for the customer care number through Google, he found a contact number and dialed the number 8067421800.  He pointed out that the recipient asked him to download the Quick Support App.

Samuel said he downloaded App from Play Store and again dialed the said customer care number. This time the recipient asked him to make an online entry to his bank, Axis Bank. But as soon as he made the online entry, Rs 73,990 was debited from his account, indicating that he has fallen victim to cybercrime.

Immediately, Samuel rushed to the Cyber thana and lodged the FIR.

"Cybercriminals have siphoned off Rs 73,990 from a Telco resident by adopting fraudulent means. We have today registered a case and started the investigation, " said Mandal while talking to The Telegraph Online.