The recovery of cash took place from New Delhi and Patna 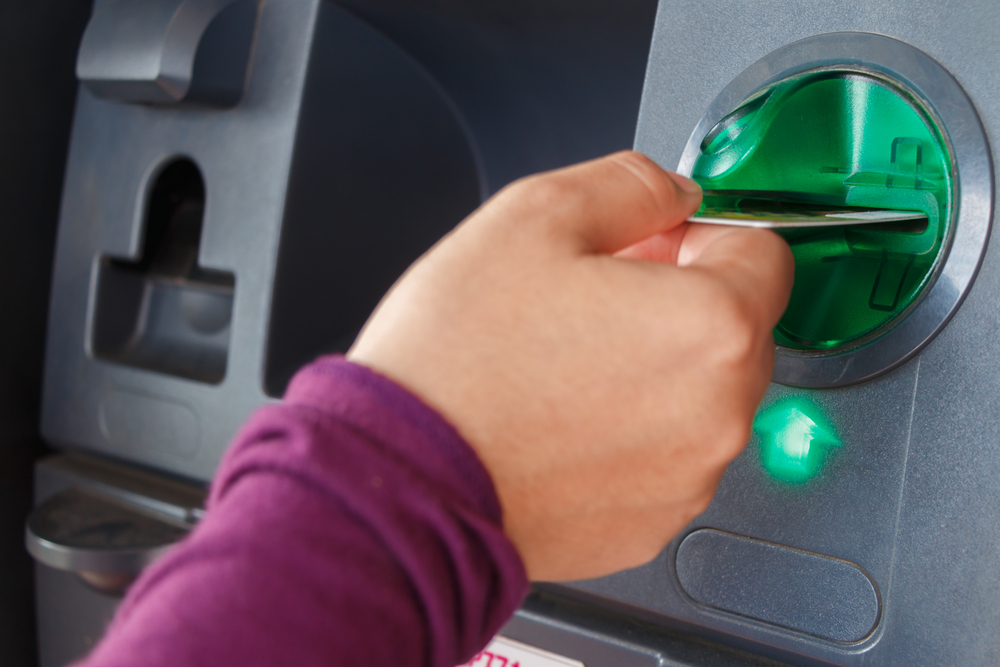 Kanchan Ojha ordered an audit of the ATMs to discover the massive theft of Rs 4.07 crore.
Representative picture from Shutterstock
Our Correspondent   |   Ranchi   |   Published 01.01.20, 10:42 PM

City police have recovered Rs 2.5 crore out of the Rs 4.07 crore stolen by employees of SIS Cash Management System Agency, a cash management firm to replenish ATMs, between December 5 and 14.

The recovery of cash took place from New Delhi and Patna. Three SIS employees have also been arrested.

The breakthrough came after a team of city police led by Sadar DSP Deepak Pandey swung into action following an FIR filed in this connection at Sadar police station by assistant manager of SIS, Kanchan Ojha, on December 18.

Probe revealed their mobile phones were switched off and they were not present at their local addresses.

Ojha ordered an audit of the ATMs to discover the massive theft of Rs 4.07 crore.

Officer-in-charge of Sadar police station Venkatesh Kumar confirmed the breakthrough saying those arrested had been brought to Ranchi on Tuesday night from Delhi and Patna.

“The arrested trio are being interrogated. We will let you know the details later,” the officer-in-charge kept it brief.

Another police official, however, shared some more information with The Telegraph, but requested anonymity.

“The main accused is Bipin Kumar a.k.a. Ganesh Thakur. He with the help of his two aides in the agency (SIS), instead of filling cash in the ATMs, kept it with him and submitted fudged reports to his office. He was arrested from Delhi on Monday with Rs 2 crore in cash on him,” the policeman said.

“On interrogation, Bipin spilled the beans about two of his aides who then were arrested from Patna on the same day (Monday) and Rs 50 lakh was recovered from those two,” the official said.

Ranchi City SP Saurabh Kumar said: “The employees had got their jobs in the agency (SIS) by procuring fake Aadhaar cards, and police had problems in finding their whereabouts.”

A police official, requesting anonymity, echoed the SP. “Bipin Kumar had identified himself as Ganesh Thakur, a resident of Supaul in Bihar, at the time of his appointment. He had also produced an Aadhaar card as proof of his identity. It is still being verified whether he is Bipin Kumar or Ganesh Thakur.”

Ranchi police on Wednesday arrested a resident of Meerut, Uttar Pradesh, Md Faizan Khan, while he was trying to escape on a scooter with his friend Mogli a.k.a Chhotu, a resident of Bargain here, after snatching a mobile phone from a lady at Chiroundi. Police intercepted Khan’s scooter near Big Bazaar on Main Road, 10km from the site of snatching. Seven stolen phones were found on Khan.