Barkagaon’s Amba Prasad writes to Speaker ahead of monsoon session 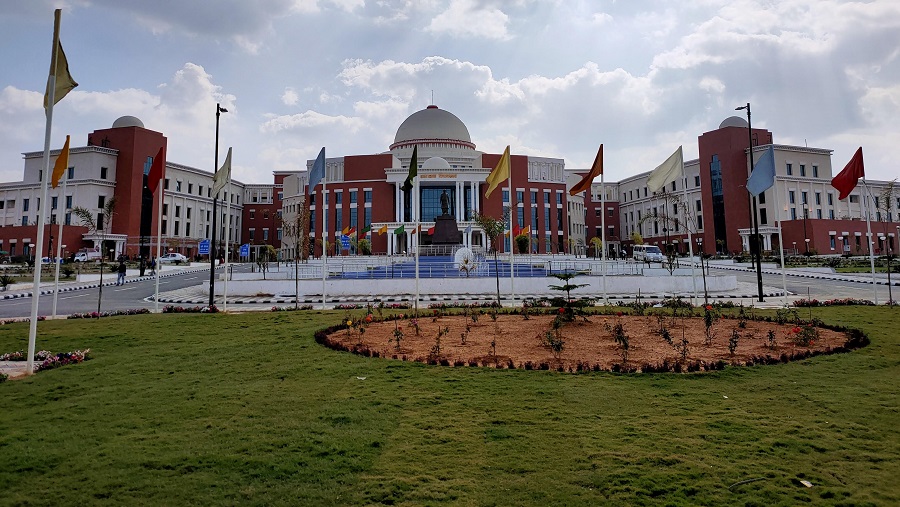 A Congress MLA, who has tested positive for the coronavirus and is now on 14-day home quarantine, has requested the Speaker to make arrangements so that Covid patients like her can join the upcoming monsoon session of the state Assembly virtually.

In a letter to Speaker Ravindranath Mahto on Wednesday, Barkagaon representative Amba Prasad pointed out that there were several MLAs who, like her, were in home isolation after testing Covid positive, but were asymptomatic.

“The session is being convened after a long time. Hence, every MLA will have several burning issues of their constituency to raise within the House. Also, in the interest of public good, it is important to take part in the voting process for the passage of important bills. Therefore, I request, on behalf of several MLAs, to make online arrangements so that legislators can attend the session virtually,” she said.

Speaker Mahto could not be contacted for his comments. But Assembly secretary Mahendra Prasad said he was yet to receive a formal request letter from the MLA. Nor had he received any directive from the Speaker.

“The journalist fraternity has, in fact, requested for online arrangements to witness the proceedings of the House. This, we are exploring. As for the MLA’s request, we shall act accordingly after receiving formal directives,” he said.

Another Congress MLA, Naman Bixal Kongari (Kolebira), tested positive for Covid-19 on Tuesday, which means the strength of the party would be reduced in the Assembly during the monsoon session scheduled to be held between September 18 and September 22.

Currently, the Congress has 17 MLAs in the 81-member House with an effective strength of 79. Following Kongari’s infection, the party’s strength in the House will be 15. Three other MLAs — Deepika Pandey (Mahagama), Banna Gupta (Jamshedpur West), Badal Patralekh (Jarmundi) _ who were infected have recovered. But it isn’t clear whether they will attend the session or not.

In the wake of the pandemic, Covid-19 tests have been made mandatory for all MLAs, bureaucrats and officials taking part in the Assembly session. They have all been asked to provide Covid negative reports 72 hours before the commencement of the House session.