Covid positive case at IIM-Ranchi, campus to be shut for sanitisation 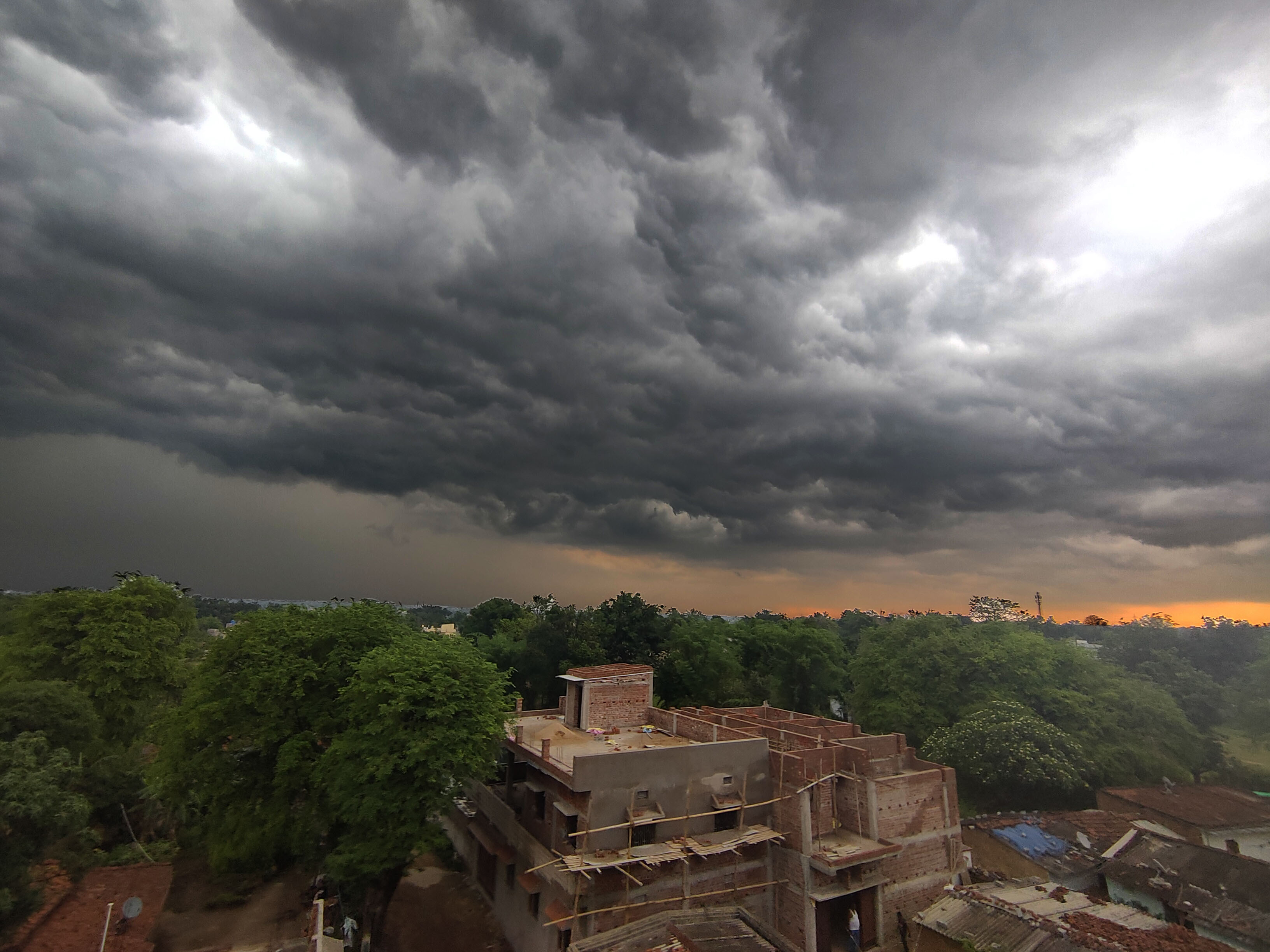 SIGN OF THE TIMES: Ranchi woke up on Monday with an ominous cloud cover. Barely 12 hour earlier on Sunday, IIM-Ranchi was sealed after one of its non-teaching staff members tested positive for Covid-19.
Picture by Manob Chowdhury
Pushkar Anand   |   Ranchi   |   Published 31.05.20, 05:52 PM

Indian Institute of Management-Ranchi (IIM-R) was shut for sanitisation after a man working there tested positive for the coronavirus on Sunday, a particularly alarming development for the district administration since the institute works out of Suchana Bhavan which is opposite the chief minister’s official residence and also houses the information department of the state government.

“Soon after receiving the information that he had tested positive, a health department team traced him. He has now been shifted to the integrated Covid hospital at RIMS. Those who have come in contact with him are being sent to home quarantine. Their (swab) samples are being collected,” Mishra said.

The district administration has also initiated a contact tracing exercise at Suchana Bhavan. It is understood to have found that 14 people had come in contact with him at his workplace. They have been traced and their swab samples have been collected for tests. 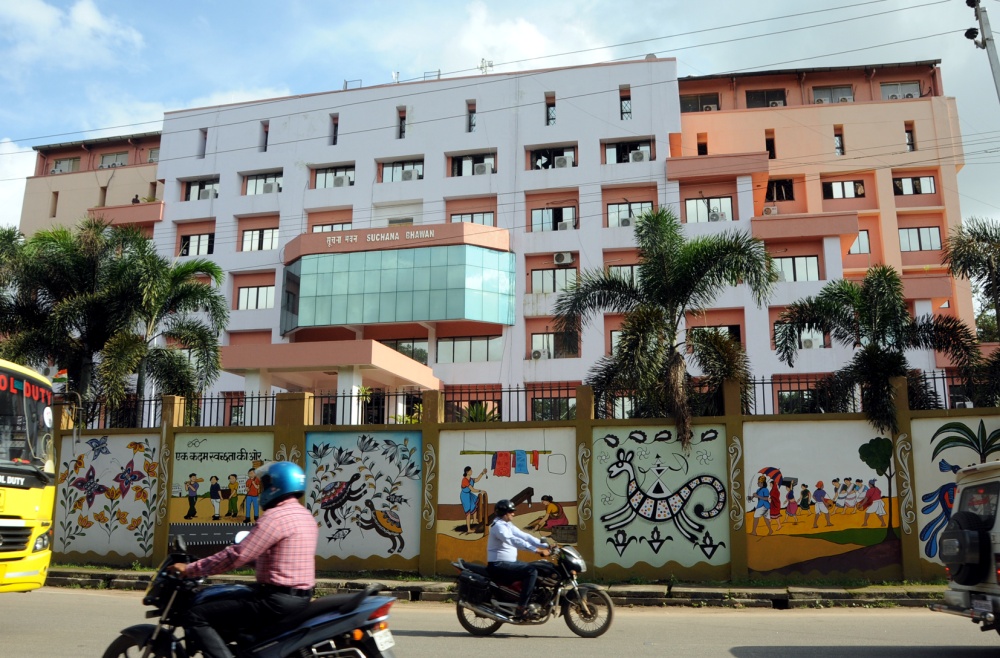 The local administration at Chutia, which had also launched a contact tracing exercise in the morning, zeroed in on 30 people who had come in contact with the IIM worker who has been attending office since April 20.

IIM-Ranchi director Shailendra Singh said the office staffer who tested positive was asymptomatic. “We continue to avoid full attendance at our offices due to the ongoing corona scare. But this worker was coming to office as interviews and admissions were going on for the next academic session.”

Singh said Suchana Bhavan officials had indicated they would shut the office for the next two or three days to sanitise the premises. They said they would take a call on opening the offices later. However, academic activities will not be affected in any manner as most of it is being conducted online,” he added.