Work unlikely to resume at the industry hub until next week 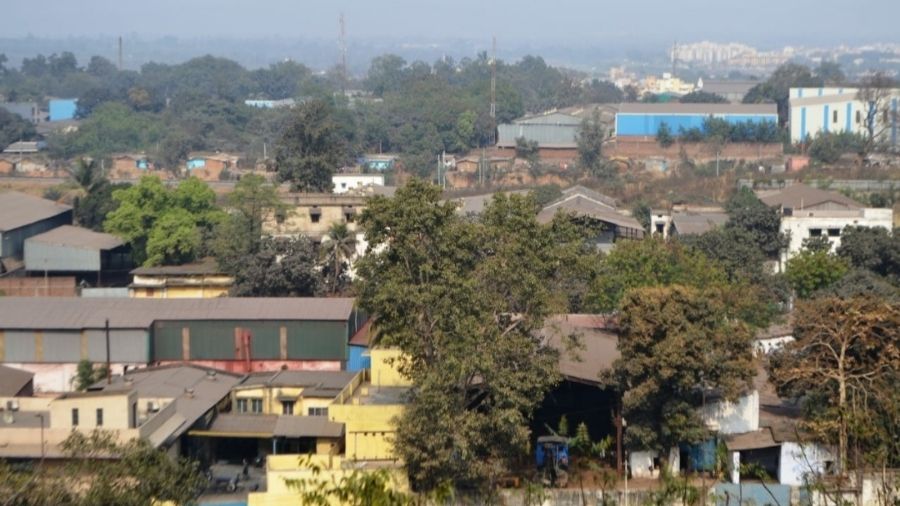 Work at the  Adityapur industrial area, already hampered due to rising Covid cases, came to a standstill on Friday as a majority of workers stayed away on account of Makar Sankranti celebrations.

With over 1,400 units, production at the industrial area near Jamshedpur but in neighbouring Seraikela-Kharsawan district, was hit as at least 10 per cent of its 80,000 workforce was down with Covid. On Friday, however, most workers did not report for work to celebrate the harvest festival.

And according to Adityapur Small Industries Association (ASIA) president Santosh Khetan, production was unlikely to resume until next week as workers tend not to join work immediately after Makar Sankranti, preferring to continue their holiday for the next seven days or so.

"Most of the industrial units were affected due to the spell of Covid. But from today (Friday), industrial activities have come to a standstill as majority of the workers remained absent from duty for Makar Sankranti " he told The Telegraph Online.

The ASIA president said about 70 per cent of the workers in the industrial units were local residents and had been attending work without reporting any Covid symptoms. "They must have strong immunity," Khetan said. "But those who have gone on mass leave from today (Friday)  are unlikely to resume duty before the next week as they remain in a festive mood throughout the week," he added.