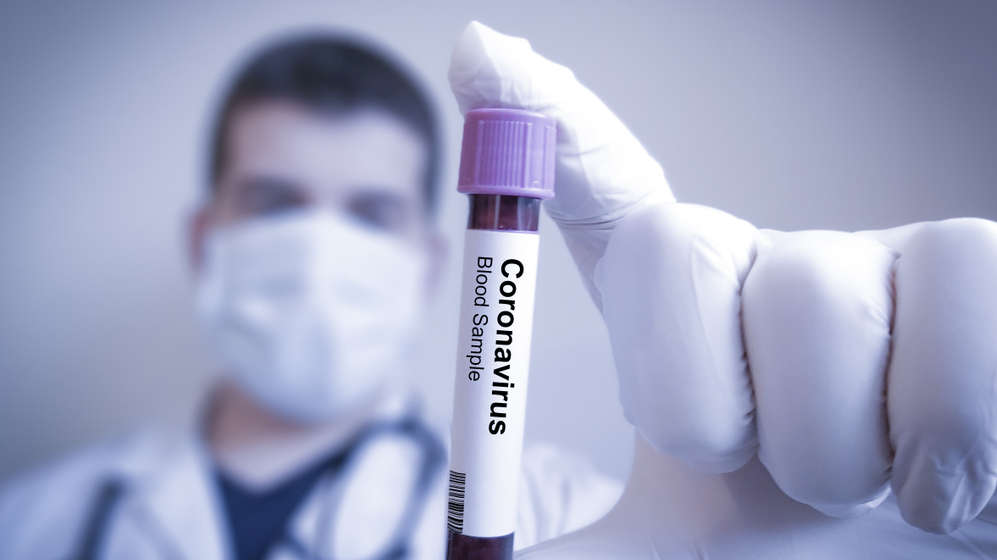 As per figures with the health department, nearly 1000 cases of infection surfaced in Ranchi alone on Tuesday, taking the Covid tally in the state's worst-affected district to 8,754.
Shutterstock
Our Correspondent   |   Ranchi   |   Published 02.09.20, 12:43 AM

The number of active cases of Covid-19 infection on Tuesday crossed the 15,000 mark in Jharkhand for the first time, after more than 2000 people were found infected in 24 hours.

As per figures with the health department, nearly 1000 cases of infection surfaced in Ranchi alone on Tuesday, taking the Covid tally in the state's worst-affected district to 8,754. The number of active cases in the district also drew close to 4000, as only 60 patients recovered and 951 tested positive for the virus.

East Singhbhum, the second worst-affected district in the state, reported 244 cases of infection on Tuesday, taking the tally in the district to 7,342, a bulletin from the National Health Mission (NHM) highlighted. It further stated that East Singhbhum reported three of the five Covid deaths in state on Tuesday, taking the Covid toll in the district to 192, which is over 40 per cent of the total Covid casualties reported in Jharkhand so far.

Meanwhile, state health minister Banna Gupta, who was found Covid infected on August 18, tested negative for the virus on Tuesday after undergoing treatment for 14 days. The minister announced his recovery from the viral infection from his official Twitter handle on Tuesday, and lauded the efforts of health workers, who were putting their own wellbeing at risk to treat the infected people.

“I will donate my blood plasma for treatment of Covid patients now. I would like to thank the RIMS (Rajendra Institute of Medical Sciences) administration for doing such a commendable job in treating Covid patients,” he said.