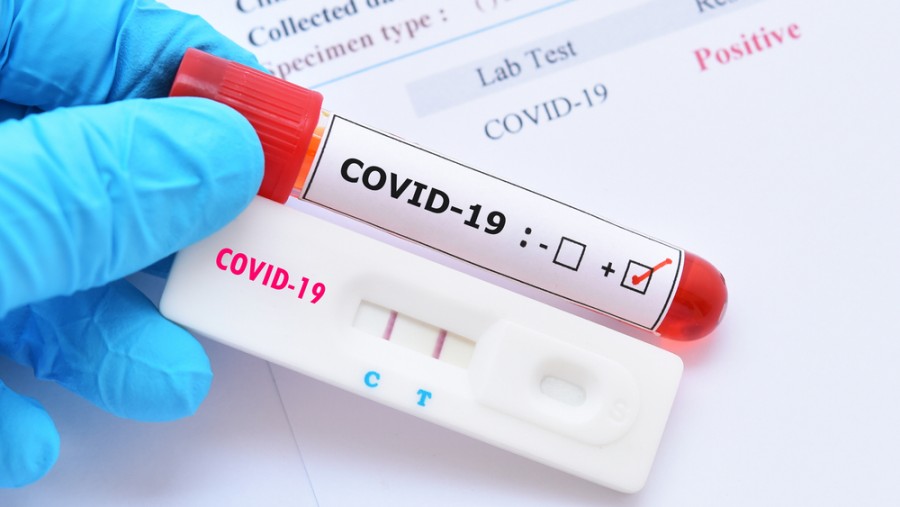 Ranchi mayor Asha Lakra was among the 1702 people who tested positive for Covid-19 in Jharkhand on Tuesday, taking the Covid tally in the state close to 65,000, health officials said.

Lakra also met several policemen at Morabadi on Tuesday, hours before she took to social media to announce that she has tested positive for Covid-19.

As per a bulletin released by the National Health Mission (NHM) on Tuesday late night, as many as 457 of the 1700-odd cases of Covid infection reported in Jharkhand were from Ranchi. Meanwhile, at least 1638 Covid patients recovered from the infection in 24 hours, and 329 of them were from Ranchi.

The Covid toll in Jharkhand jumped to 571 on Tuesday after eight patients, including three from East Singhbhum, died during treatment. As per government figures, the count of Covid casualties reached 250 in East Singhbhum on Tuesday, which is the highest among all districts in Jharkhand. Meanwhile, Dhanbad and West Singhbhum reported two Covid casualties each and one patient died in Bokaro. Despite the casualties, Jharkhand’s Covid mortality rate dropped to 0.88 per cent, the NHM bulletin stated.

The number of active cases, however, dropped in East Singhbhum as 191 fresh cases surfaced there while 282 patients recovered. East Singhbhum, as per government records, had 2,703 active cases of Covid infection.

The count of Covid recoveries also drew close to 50,000 on Tuesday and the recovery rate jumped to 77.20 per cent. As per records with the health department, as many as 49,750 people have overcome Covid-19 infection across Jharkhand, and 10,297 of them were from the state capital.