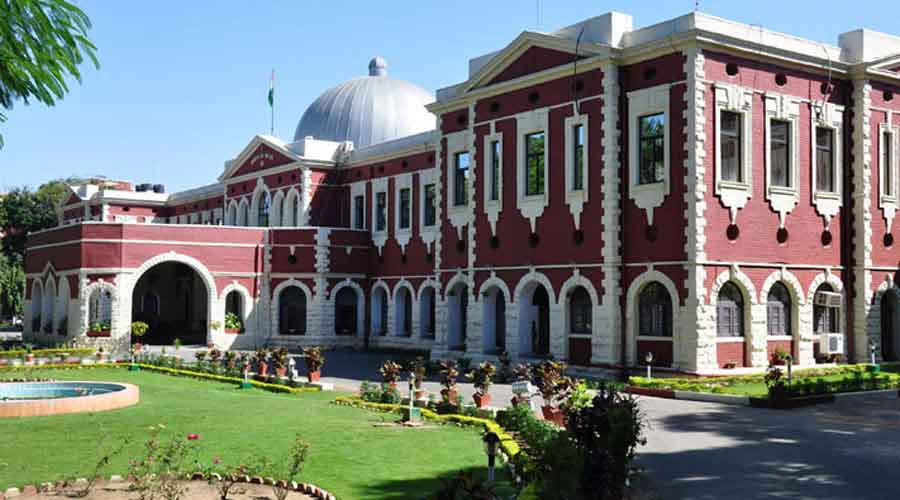 Jharkhand High Court on Monday cancelled the merit list for the state public service commission exam, observing that the JPSC had added marks from Paper-I while preparing it and not followed the pass mark criteria in each paper.

A bench of Justice Sanjay Kumar Dwivedi asked the commission to prepare a fresh merit list and finalise the selection in accordance with the law, within eight weeks from the date of receipt/production of a copy of its order.

The high court also directed the commission to recommend the same to the Jharkhand government within four weeks and directed the State to issue appointment letters in favour of the successful candidates based upon the fresh merit list forthwith.

The high court passed the order on a plea filed by student leader Umesh Prasad. The court observed that the merit list prepared by the JPSC was illegal as marks of Paper-I were added and clause 13 of the advertisement on minimum qualifying marks in each paper has not been followed.

The sixth JPSC exam was held in 2016 (during the tenure of the Raghubar Das-led BJP government) to fill up 325 positions. The final result was declared in April 2020.

The final hearing in the case started in February this year.

The JPSC will now release a fresh merit list based on new scores for the candidates who appeared in the final examination.

Only those who get minimum marks in five other papers should be declared pass according to the high court.