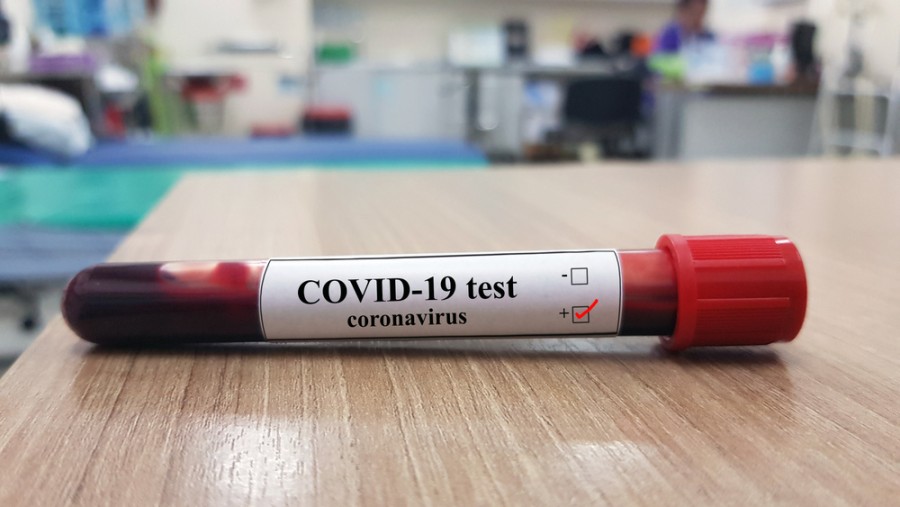 The Jharkhand government has slashed the price of the RT-PCR test for Covid-19 charged by private laboratories and hospitals for the second time.

In a directive issued by mission director of National Rural Health Mission (NRHM), Ravishanker Shukla, on Tuesday evening, the maximum price which can be charged by private laboratories for the RT-PCR test has been capped at Rs 1,500 from the existing Rs 2,400 with immediate effect.

“Action will be taken against any private lab or private hospital that charges more than the maximum fixed rate for RT-PCR test. The communiqué has been sent to the respective civil surgeons and the deputy commissioners. If any lab does not comply with the new order action would be initiated for violation of the Jharkhand State Epidemic Disease (Covid-19) Regulation, 2020, and stringent action, as per rule, will be taken against the lab,” said state health minister Banna Gupta.

Significantly, the state government had on June 29 capped the RT-PCR test rate at Rs 2,400 from the earlier Rs 4,500.

“The decision was taken as part of the government’s effort to maximise the number of tests in the state. We had reduced the RT-PCR test cost from Rs 2,400 to Rs 1,500 for the benefit and betterment of the people. As it is, test drives are being carried out free of cost for any suspected cases in the government hospitals. This applies to only private hospitals and laboratories,” added Gupta.

According to data available with the Union health ministry, Jharkhand has tested 35,689 samples per million and is placed in the 22nd position among states and Union Territories in terms of tests per million.

Shukla said that the decision was taken following a reduction in prices of RT-PCR kits and the ICMR-validated viral transport medium (VTM) kits in the country.

Sources in the state integrated disease surveillance programme (IDSP) said that a three-member expert team from the Union health ministry, which had visited the three cities of Ranchi, Jamshedpur and Dhanbad (which had the highest number of positive cases) earlier this month, had also suggested increasing the number of tests.

The state had a low mortality rate of 0.88 per cent against the national average of 1.70 per cent.