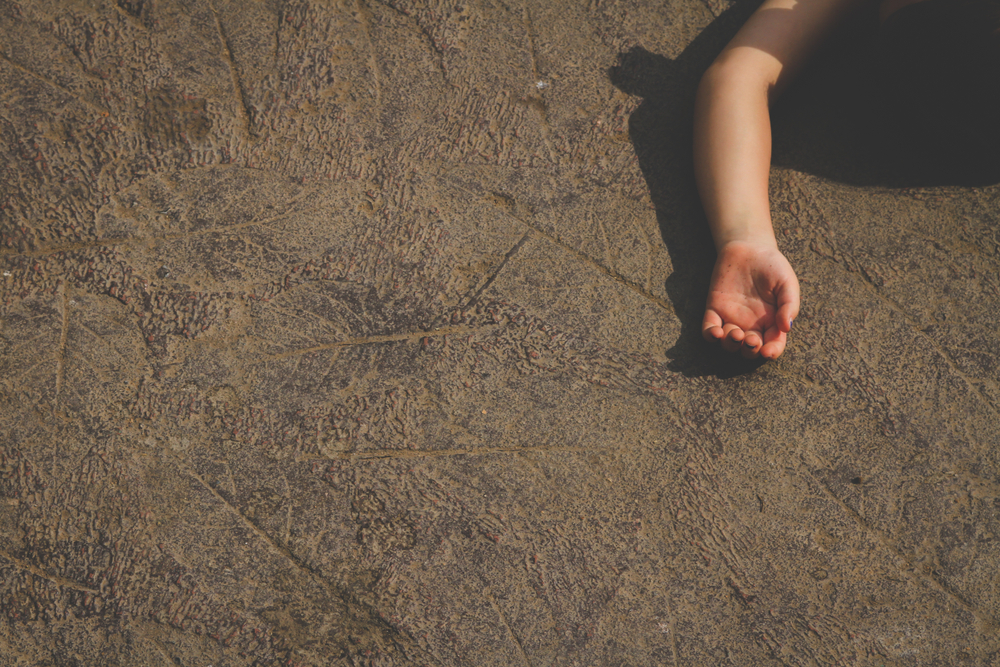 The administration has also deputed a medical team to evaluate the health of Nimani’s family, including her seven surviving siblings and her parents, homemaker Kalawati and brick kiln worker Jaglal.
(Shutterstock)
Achintya Ganguly   |   Ranchi   |   Published 18.05.20, 08:30 PM

The Latehar district administration has started an inquiry into the death of a five-year-old child, the 30th alleged hunger death in Jharkhand since September 2017.

The mother of Nimani Bhuiyan, a Dalit girl of Hesatu village, on Sunday told economist-activist Jean Dreze and others that the family had no food at home for four days.

“We have asked the sub-divisional officer for an inquiry into the death and it’s difficult to say anything conclusively (on the cause) till he submits his report,” Latehar deputy commissioner Zeeshan Qamar told The Telegraph on Monday.

The administration has also deputed a medical team to evaluate the health of Nimani’s family, including her seven surviving siblings and her parents, homemaker Kalawati and brick kiln worker Jaglal.

Jaglal on Saturday said they had no ration card, he would get his wages from the brick kiln only after the entire season was over and Kalawati had received only one instalment — Rs 500 — of the Centre’s three-month aid for poor women during the lockdown under the Jan Dhan Yojana.

“We are looking into the cause of death but I wonder why the family couldn’t avail the facility of two community kitchens run by the government for distributing free meals in the area,” Qamar said. “One of those kitchens was located just around 1km from their home.

Dreze returned to Hesatu village on Monday with some members of the NREGA Sahayata Kendra of Manika and distributed 10kg of rice each to 30 poor families.

“All these families belong to the Dalit Bhuiyan community and are equally vulnerable to hunger as they have no ration cards,” Dreze told The Telegraph.

“They want to work under the MGNERGA schemes.”

Dreze has also sent a mail on the findings of their own probe to Latehar DC Qamar.

“Whatever be the immediate cause of (Nimani’s) death, there was an undeniable failure to provide food assistance to this destitute family on the part of district administration,” Dreze said in his mail.

He called for swift action to extend support to not only Nimmi’s family but also to other families in Hesatu, specially those without ration cards.

The local (PDS) dealer has a list of 64 households without ration cards in Hesatu and adjacent Naihara (village), he said, adding that most poor families in the district were not getting any food assistance.

Asked about Dreze’s mail, DC Qamar said: “We are trying to reach out to all and help them.”