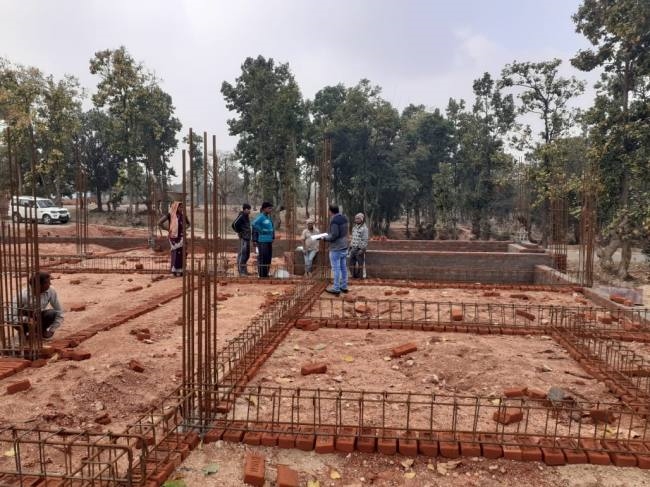 The construction of a police station in Hazaribagh is lying still since February after residents of Udlu village claimed that the land concerned belongs to them.

The police department, however, claims that they had taken a no-objection certificate (NOC) from the forest department to construct the building in Ango, located 19kms away from district headquarters.

After the Jharkhand police housing corporation passed a contract of Rs.1.93crore, Udlu villagers knocked on the doors of Jharkhand High Court following which it stayed the work.

The region lies on the border of Ramgarh district and also connects Hazaribagh with Bokaro. Situated 69kms away from state capital Ranchi, the place is considered safe by Maoists who keep roaming in four districts namely Hazaribagh, Ramgarh, Bokaro and Giridih by using the Ango passage.

In 2008, Maoists had blown the panchayat bhawan of Ango by planting dynamite. Officials said after the police station started with a company of Indian Reserve Battalion stationed at the location, all activities of Maoists stopped. They said the police station is quite important for this place and villagers should co-operate to live here trouble-free.

Sub divisional officer of Vishnugarh Om Prakash said the land on which construction was going on is a forest land for which they had obtained a NOC.

“We had called villagers for a talk to sort out this issue but they didn’t come,” he added. Prakash said the police and the forest department have filed their replies in the case in the high court.

“But at present, the work has come to a halt there,” he confirmed.