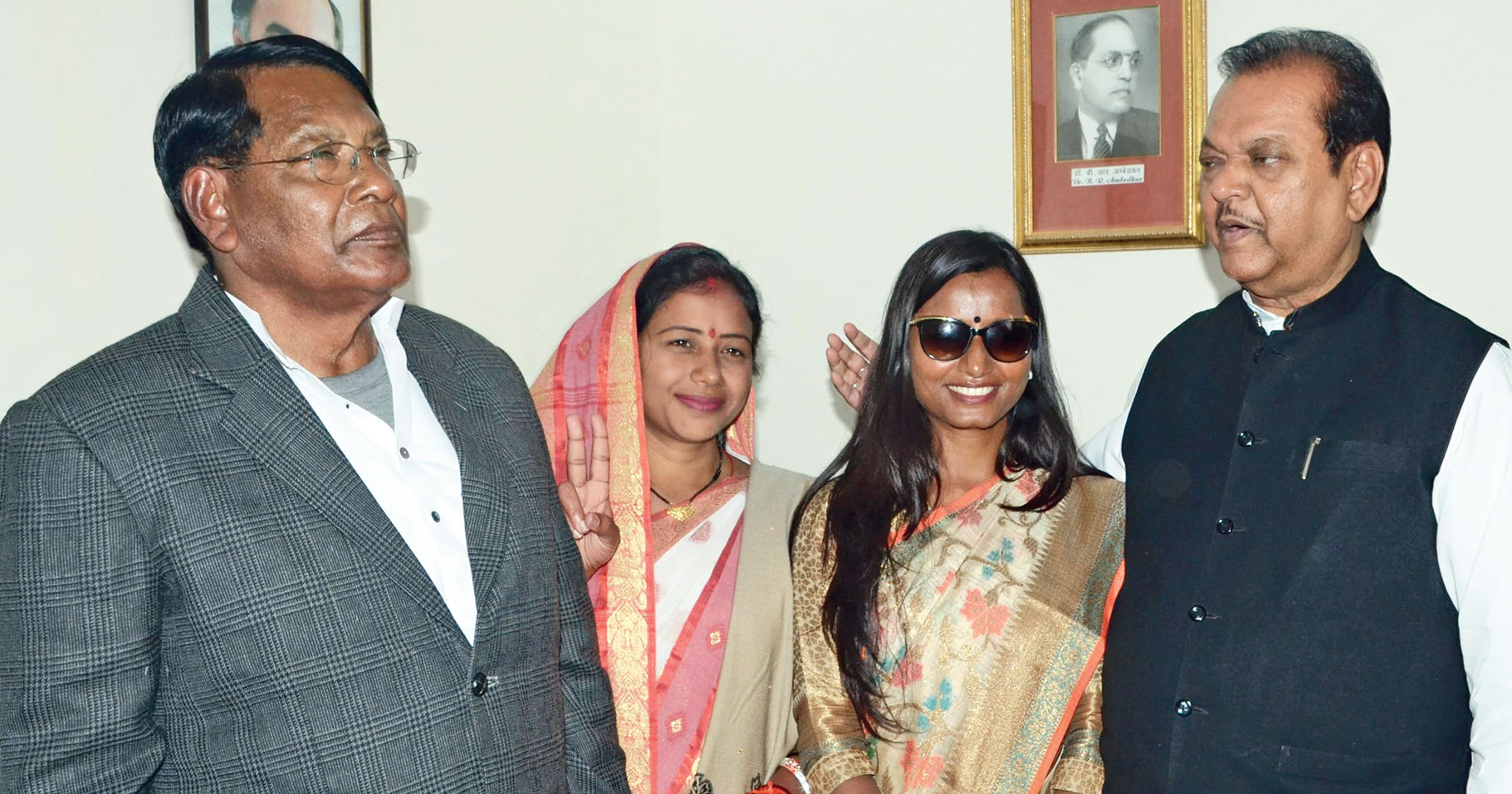 The Congress on Tuesday said it wanted a common minimum programme for the new JMM-led alliance government of Jharkhand of which it is a part of along with the RJD.

“All the three parties had contested the election on their own manifestos. Now that an alliance government is set to govern the state having a common minimum programme would be beneficial for all as it would be based on agreed points and agenda that would guide the functioning of the new government,” Jharkhand Congress president and newly elected Lohardaga MLA Rameshwar Oraon told The Telegraph on Tuesday.

He said that a meeting of all the alliance partners would take place soon to chart out the details of the common minimum programme.

The JMM seemed on the same page as its ally.

“We are ready for it (common minimum programme) in principle but a formal announcement would be made by our top leadership at an opportune time,” a JMM functionary said, adding that the exercise would not take much time.

Oraon outlined the priorities of the new government: “Addressing plight of farmers, concerns of youths, ensuring women’s safety, and weeding out corruption in the delivery system are some of the main points which the Congress would like the new government to address.”

Speaking about the pathalgadi issue which has led to lodging of FIRs against thousands of people, Oraon said the new government would try to address such issues by establishing an amicable environment in which people could put forth their point.

“Though a final call on such issues would be taken by the new government but Congress stands for not instilling a sense of fear among the common people,” he added.