Coal town Dhanbad to ask the right questions before elections

Pollution, lack of cleanliness, irregular water and power supply, poor roads are some of the major concerns for residents 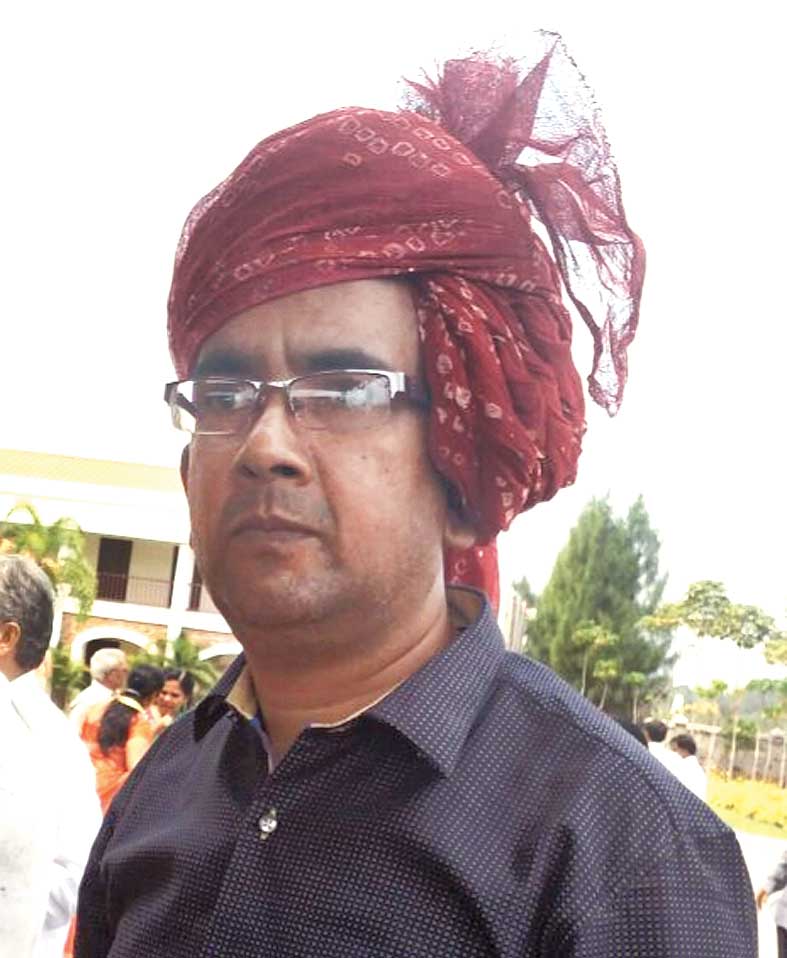 A group of youths, led by a Jharia-based social activist Anil Jain (46), is working to prepare a pamphlet listing the key issues faced by the residents and encouraging voters to cast their votes based on a candidate’s response to such problems.

Pollution, lack of cleanliness, irregular water and power supply, absence of quality medical facilities and poor roads are some of major causes for concern for residents of Dhanbad and Jharia.

“We are inviting suggestion from common people through social media platforms like WhatsApp, Facebook and Twitter and will prepare the pamphlets within a week,” Jain said.

He said the group would also urge people to exercise their voting right and choose the best candidate.

“We have prepared some of the questions like Jharia evam Dhanbad ke pradushan ke halat ke liye kaun jimmewar hai? Pradushan ke halat pe kaise sudhar kiya ja sakta hai? (who is responsible for the pollution in Jharia and Dhanbad? And how the situation can be improved?)

In a recently released report of Greenpeace India, Jharia topped a list of 313 town and cities to emerge as the most polluted town of the country. Dhanbad ranked ninth and Sindri 37th.

Jain said his motive behind preparing a questionnaire was to make masses aware of core issues instead of getting lured by false promises. “We will also raise questions about the lack of air connectivity in a place that houses a number of prominent corporate houses and institutions like Bharat Coking Coal, Eastern Coalfields, Steel Authority of India Limited, Maithon Power, IIT(ISM), CIMFR and BIT-Sindri,” Jain added.

A security meeting of Coal Belt police, chaired by its DIG Prabhat Kumar, was held on Thursday in Bokaro, for Holi and Lok Sabha polls. CRPF DIG Suresh Kumar Sharma, Dhanbad SSP Kishore Kaushal, Bokaro SP P. Murugan, Dhanbad rural SP P. Murugan, commandant of 26th Battalion of CRPF Akhilesh Kumar and others discussed coordination among district police, JAP and paramilitary forces; intelligence sharing related to Naxalite and inter-border issues, among others. Training for 260 sectoral officers related to Lok Sabha polls was held by Dhanbad DC Anjaneyulu Dodde, who instructed officers to inspect all booths to check security and amenities. Training was given on VVPAT to sectoral magistrates and information on c-VIGIL and Suvidha apps to representatives of political parties.