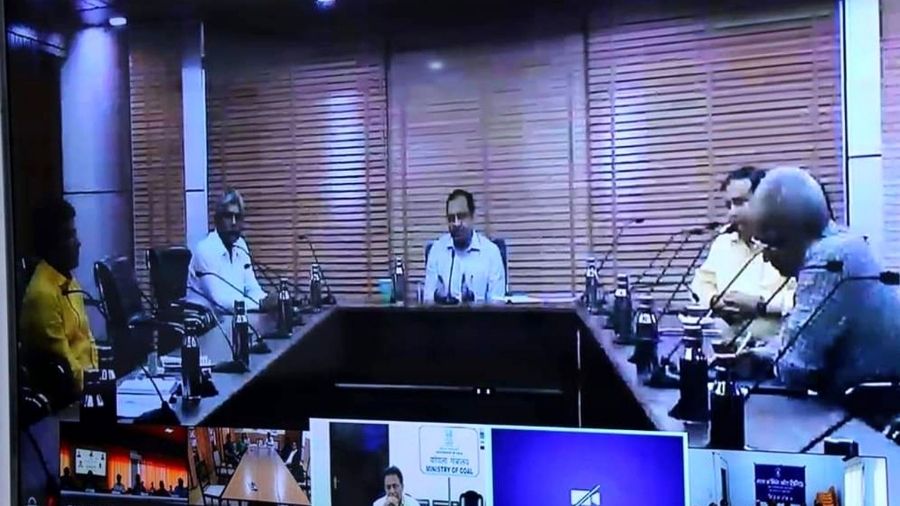 Addressing the local officers of BCCL at Madhuban through video conferencing, Joshi said that the new washery will help BCCL to supply processed coal to the steel industry as per the increasing demand.

Samiran Dutta, BCCL CMD who was also present during the occasion said “the processed coal production of BCCL will increase after the launching of new washery at Madhuban and said that the plant will produce 15000 tonnes of coal per day”.

Notably, the new washery having an established capacity of 5 million tonnes per annum was laid by Heavy Engineering Corporation and is based on latest technology meant to produce high grade washed coal.

Washing of coal is carried out by the coal companies on basis of specific gravity of coal and impurities  as per which impurities like shale, sand and stone are removed and relatively pure and marketable coal is produced without changing it’s basic property.