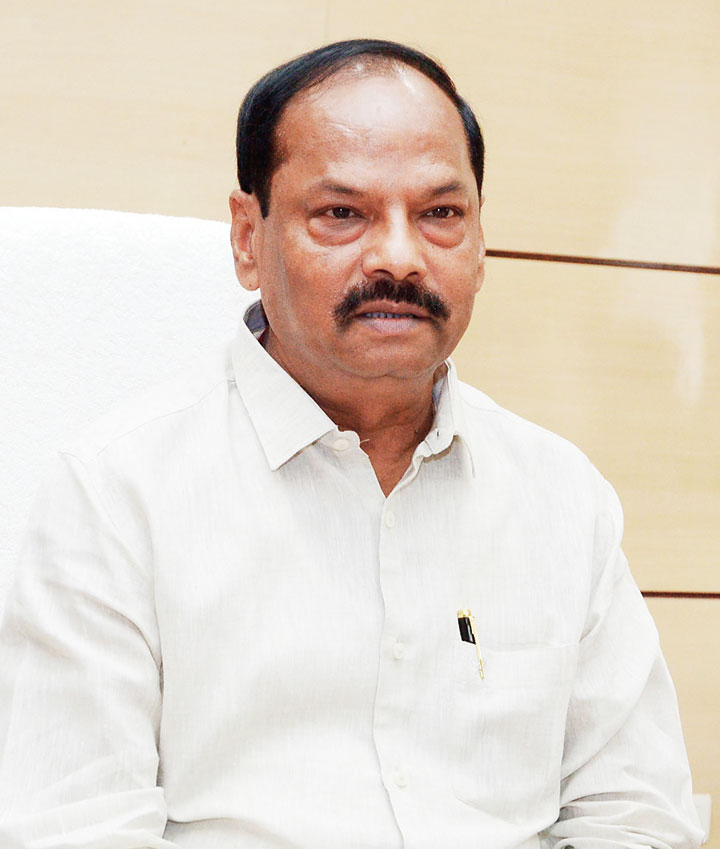 Chief minister Raghubar Das is set to lay the foundation of the much awaited second phase of Ranchi drinking water project on October 22.

It is one of the the several projects worth Rs 560 crore that the CM will either lay the foundation stone of or launch from Birsa Munda Smriti Park near Firayalal in Ranchi.

“There will be several projects whose foundation stones would be laid by the chief minister on October 22 near the Birsa Munda Smriti Park near Firayalal in Ranchi, including the B section of second phase of Ranchi water supply project,” Jharkhand Urban Infrastructure Development Company Limited (Juidco) spokesperson Ashutosh Singh said.

Sources in Juidco said the Ranchi drinking water project will supply piped water to all the 53 wards under Ranchi Municipal Corporation (RMC).

L&T has already started work on the Rs 290-crore first phase of the Ranchi water supply project from February this year.

In the first phase, 14 water towers will be constructed along with 898km long pipelines that will supply free water to 1.6 lakh households in 10 wards of Ranchi Municipal Corporation by January 2021.

Under the second phase of the project, which is likely to be completed by the end of 2022, 770km pipelines will be laid in Ranchi.

The chief minister will also lay the foundation stones of houses under Pradhan Mantri Awas Yojana (PMAY) in urban areas across the state at an estimated cost of Rs 231 crore.

Foundation stone will also be laid for the Rs 55.38-crore Basukinath drinking water project that will benefit 4,000 households.

On October 22, the chief minister will also inaugurate the renovated Karamtoli Talab in Morabadi, which has been beautified at a cost of nearly Rs 11 crore.