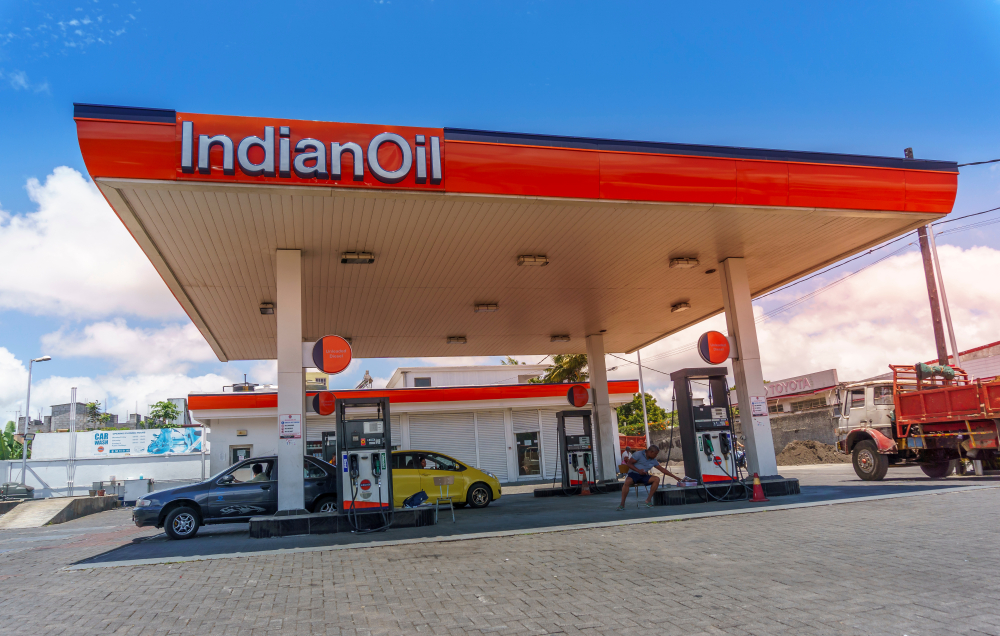 Petrol bunks in the state will start supplying cleaner fuel from next month.

“As India, the third highest energy consuming country in the world, prepares to leapfrog from Bharat Stage (BS) IV to BS VI on April 1, Indian Oil Corporation is ready to supply BS VI grade fuel from all its existing 565 retail outlets in the state,” Vibhash Kumar, IOC excutive director and state head for Bihar and Jharkhand, said on Saturday.

Indian Oil earmarked Rs 17,000 crore to get its facilities upgraded and equipped for smooth transition from BS IV to BS VI, he added.

The oil company has two terminals at Khunti and Jasidih in the state.