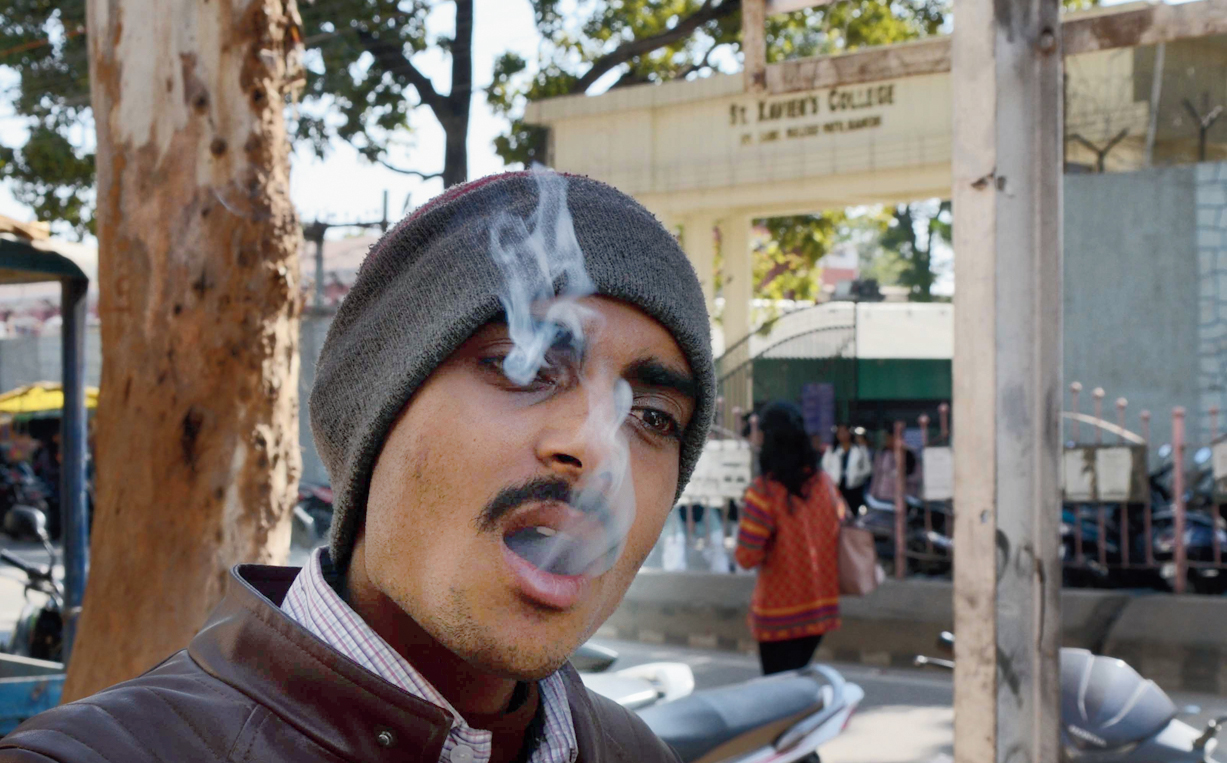 Cigarettes are openly sold in the vicinity of most schools in the state, some of them right outside the gate, despite a ban on the sale of tobacco products within a 100-metre radius of any educational institution.

A 20-city survey by the Voluntary Health Association of India (VHAI) has found 233 out of 487 points of sale violating Section 6 of the Cigarettes and Other Tobacco Products (Prohibition of Advertisement and Regulation of Trade and Commerce, Production, Supply and Distribution) Act, 2003.

While the survey did not cover Ranchi, Dhanbad or Jamshedpur, the assessment indicated that a few municipalities in states like Jharkhand had implemented the licensing advisory. A reality check revealed that the action taken is clearly not enough. Cigarettes and other tobacco products are within reach of schoolchildren the moment they step out of their campuses.

State tobacco control cell member Deepak Mishra said a Union health ministry advisory in September 2017 had categorically forbidden tobacco sale within a 100-metre radius of schools and colleges. “It had also said that no edible items such as biscuits must be sold from kiosks selling cigarettes. The advisory has not been seriously followed in Jharkhand,” he conceded.

Mishra admitted that only a few urban local bodies in the state had issued mandatory licences to tobacco vendors.

“Former CEO of Ranchi Municipal Commissioner Shantanu Agrahari had issued a directive on April 25, 2018, asking tobacco retail shops and vendors to seek licences. But, the order was not implemented in letter and spirit as such shops continue to exist near schools and colleges,” he added.

Jamshedpur Notified Area Committee (JNAC) special officer Krishna Kumar cited his busy schedule for being unable to adhere to the advisory. “I remember the directive, but I am caught with swachh survey preparations,” he said.

Dhanbad municipal commissioner Chandra Mohan Kashyap was candid though. “Nothing concrete has been done so far,” he admitted.

Shopkeepers feigned ignorance. “I have been selling tea, biscuits and cigarettes here for three decades. I have never heard about a licence from JNAC,” said one near Dayanand Public School in Sakchi.