Dry food and safety kits distributed among the needy 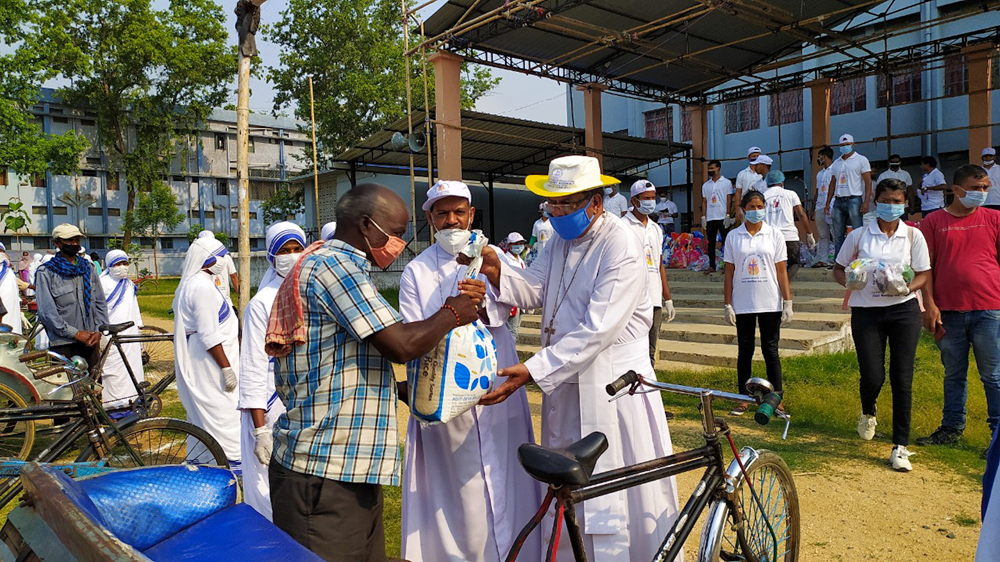 The Ranchi Archdiocese joined hands with Mother Teresa Sisters and its youth wing on Sunday to distribute food ration along with safety kits to more than 1,000 rickshaw pullers.

The Ranchi Catholic Church has so far been at the forefront of relief work during the Covid-19 crisis. It has been maintaining shelters for migrants for over two months. The shelters will gradually be shut down now as more migrants return home. 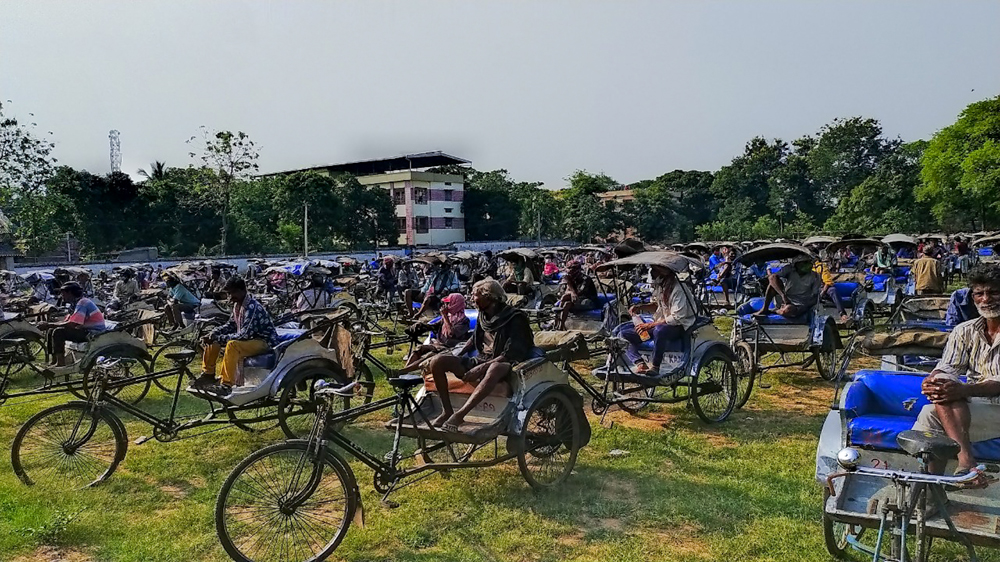 For the benefit of travelling migrants, the volunteers of the Catholic Church, along with the Sisters of St Anne, Mother Teresa Sisters, Loreto Sisters and the Catholic Youth, have been distributing dry food to thousands of people. The Fathers, sisters, youth and women of the Catholic Church of Ranchi, as well as their Archbishop and Bishop, have reached out to people in remote villages. It has also distributed safety kits to thousands of policemen and public utility workers.

Archbishop Felix Toppo and Bishop Theodore Mascarenhas spoke to the rickshaw pullers at the event, highlighting the church’s mission.