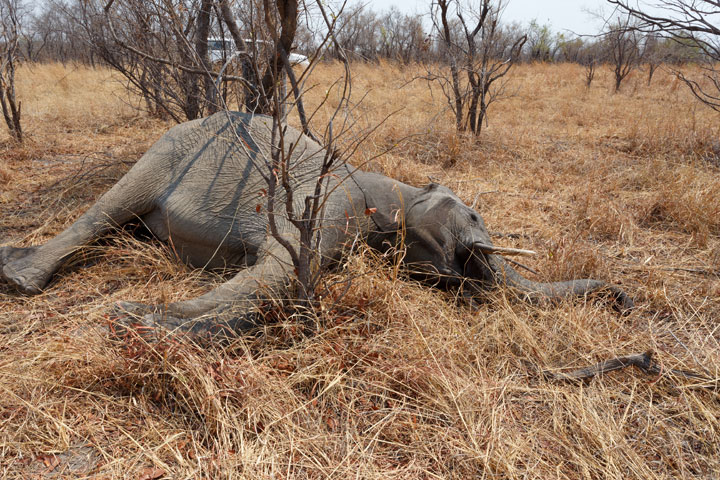 An elephant calf was found dead under mysterious circumstances in West Singhbhum and a wild tusker trampled a seven-year-old girl to death in the early hours of Monday in the same district, around 150km from here.

Around 12.30am on Monday a lone tusker entered one Sona Gui’s house at Masabila village under Chaibasa forest division by breaking open his residential premises when Gui and his wife were sleeping along with their four children.

On hearing the commotion, the couple scurried for cover at the sight of a tusker at home. As they managed to escape with three of their children, the tusker caught hold seven-year-old Nabisa Gui by its trunk and trampled her to death.

People from the neighbourhood rushed to the spot and the tusker fled, leading the villagers to inform the police in the morning.

Chaibasa divisional forest officer (DFO) Sachin Kumar said: “It was a lone tusker and had parted ways with a herd of migratory elephants before straying into the human habitat. We will pay Rs 4 lakh compensation to the bereaved family, a part of which has already been paid on Monday.”

In another incident, a three-year-old elephant calf was found dead at Rundhi village under Ananadpur police station area in Porahat forest division in West Singhbhum on Monday. Though the elephant calf had died three days ago, the carcass was discovered on Monday, leading the forest department to conduct a post-mortem.

DFO, Porahat, Shiv Kumar Prasad, said initially they suspected that the calf might have suffered a fatal injury inflicted by villagers. “But in the post-mortem nothing of this sort came up,” he said.

“The calf might have fallen from a height while moving in a herd and must have suffered internal injury, leading to bleeding from its mouth. The herd must have abandoned the calf,” said Prasad.

He said the spot where the calf died falls in the elephant corridor and jumbos in herds tend not to take along weak calves with them.